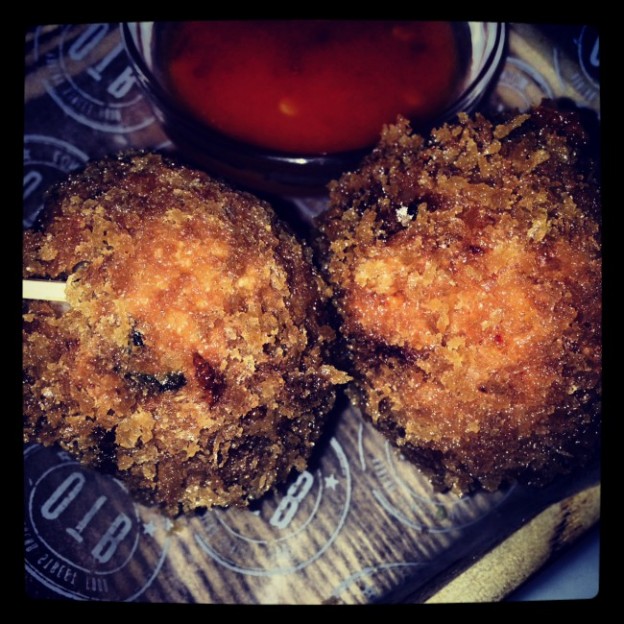 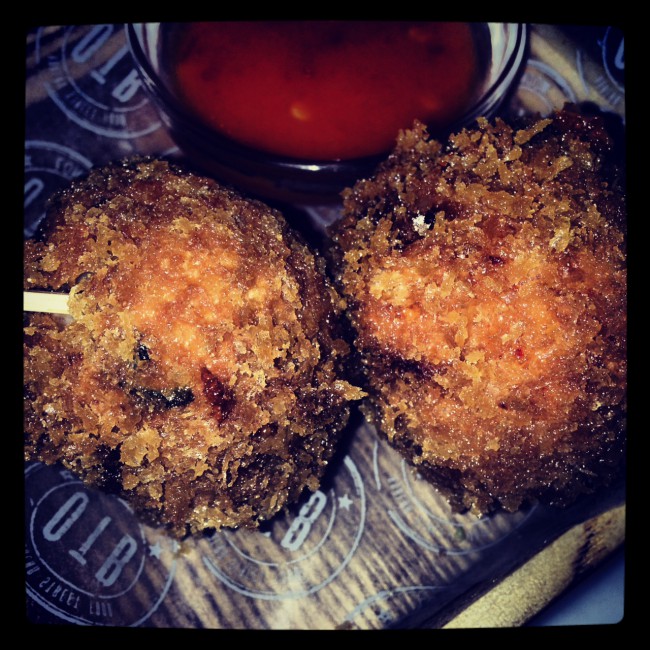 We ordered a huge selection of dishes from the food menu, all of which arrived fast and were packed with flavour. Highlights included the Korean style kimchi and cheese arancini with Koba spicy sauce, the crispy Yangyum fried chicken coated in crushed peanut and covered in a sweet, spicy sauce and the Baek Ban buns filled with spicy chicken. 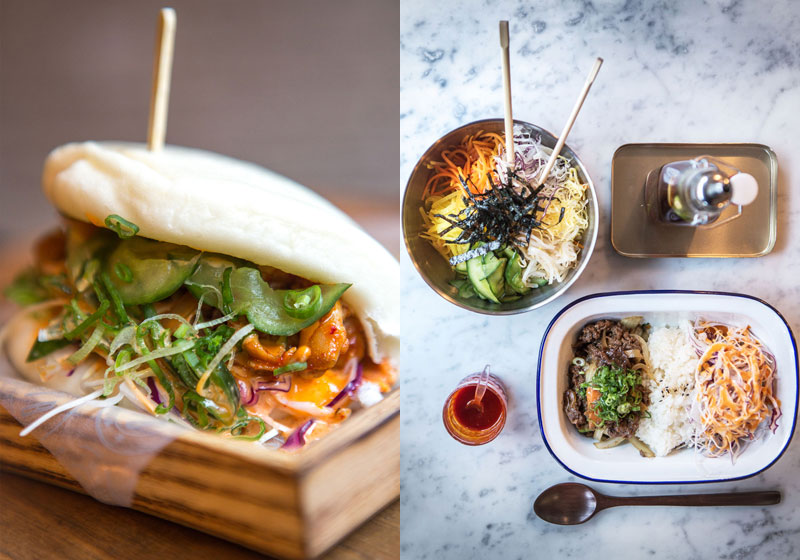 But our favourite dish had to be the tender bulgogi beef ‘On The Rice’, full of meaty flavour the beef was coated in a delish sweet, salty marinate served alongside fresh rice and some vegetables. We’ll defo be back on this bab pretty soon, that’s for sure!