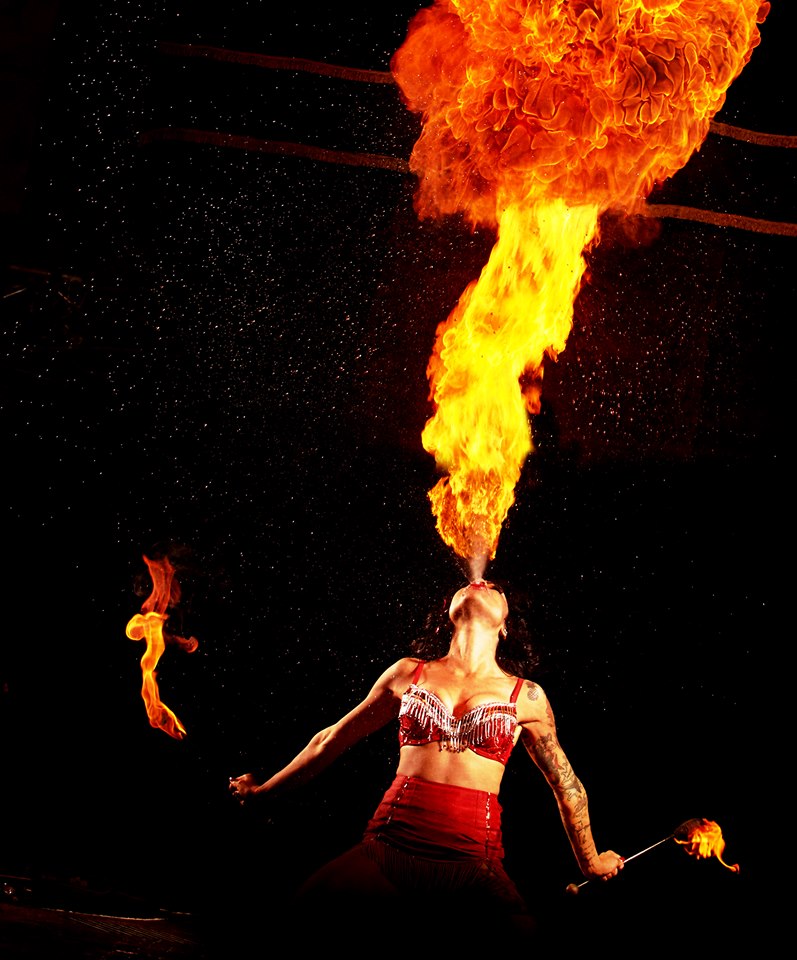 Starting the show is Sxip Shirey, a man with a mouth of many talents! EASY! Shirey can pretty much make any sound and with him, is his bluesy band that plays throughout the show. Shirey first attempts to drag various audience members’ souls from their bodies…this is where Jonathan Nosan comes in. After being planted into the crowd he is hauled onstage by some ‘paranormal’ force and begins to contort his stomach churning ways…literally bending over backwards.

We won’t spoil the whole show for you. But one of our highlights had to be Danik Abishev hand-balancing, made all the more electric with the ‘caged’ lighting and of course there has to be Heather Hollidays illuminated sword-swallowing and fire breathing so hot you almost lost your eyebrows. 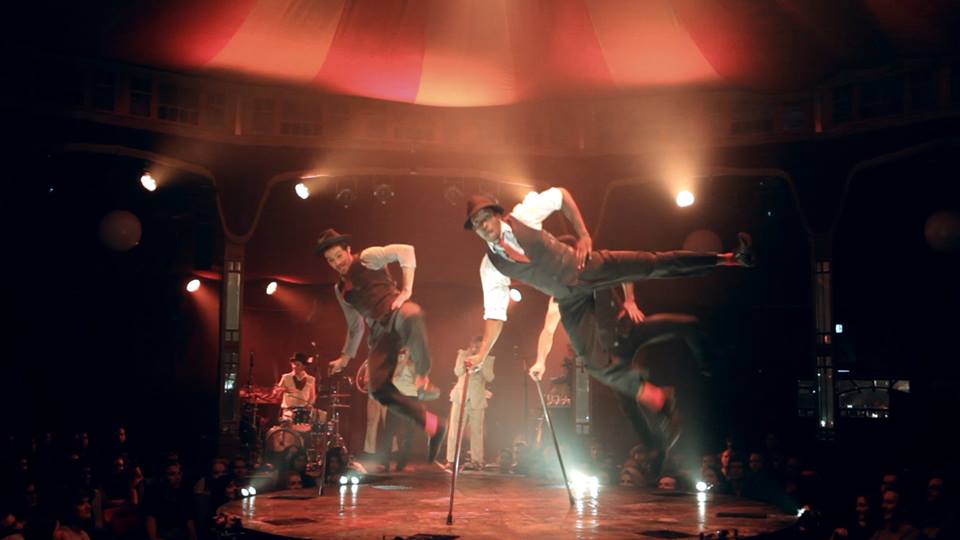 Ok…no more spoilers! With temperatures finally raising in the capital, what better way to celebrate summer with some seriously raunchy circus…no clowns here!