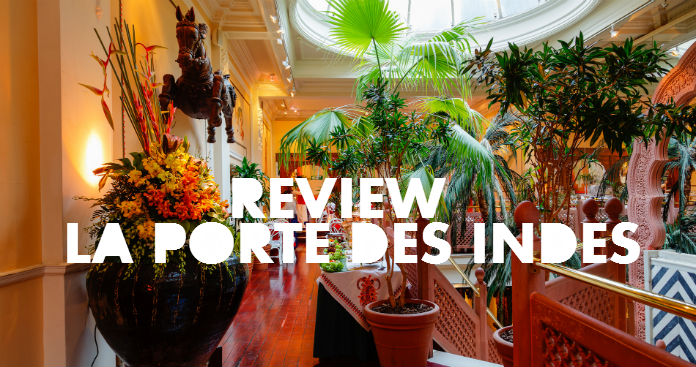 Having been there since 1996 La Porte des Indes offers Indian food with a difference, not only does this come across in the food but the surrounds – set across two floors of an Edwardian ballroom with it’s own 40ft Moghul waterfall. BLING.

The food is inspired by a former French colony in India dating back to the 19th century which results in some fairly unique dishes and good old classics. Scallops for starters arrived presented like a trophy, and trophy quality they were. For mains we dived into some fairly traditional dishes, Chicken Tikka Masala was thick and creamy whilst the tender Chicken Tandoori from the grill menu was awash with intense flavours. You can’t beat a good Indian every now and then, can you? 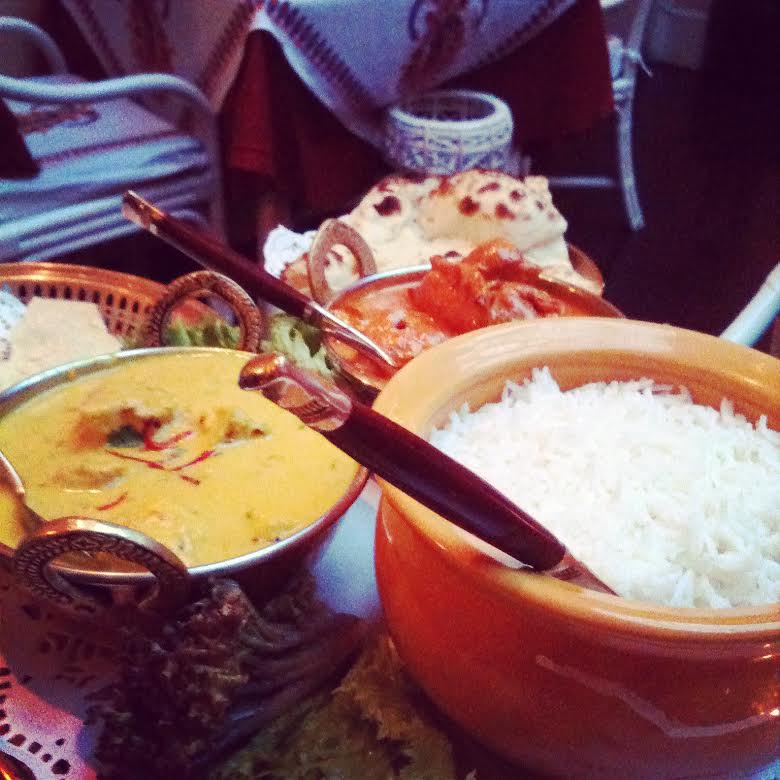 The service was great and you can’t fail to let your eyes wonder and get lost in the sea of exotic plants and flowers. Cross through the gateway to India people…you wont regret it.