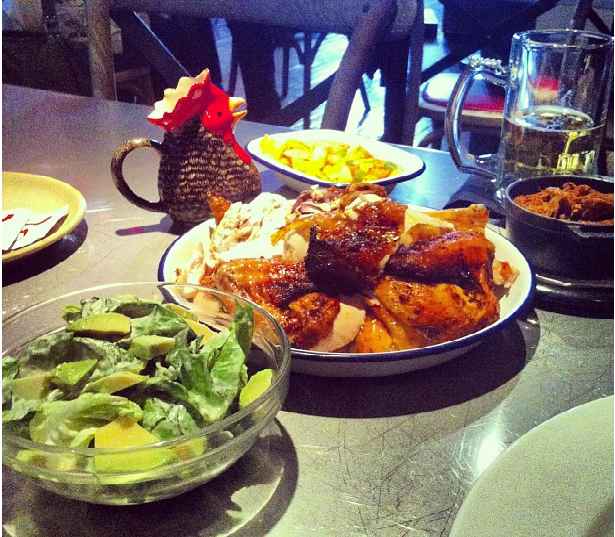 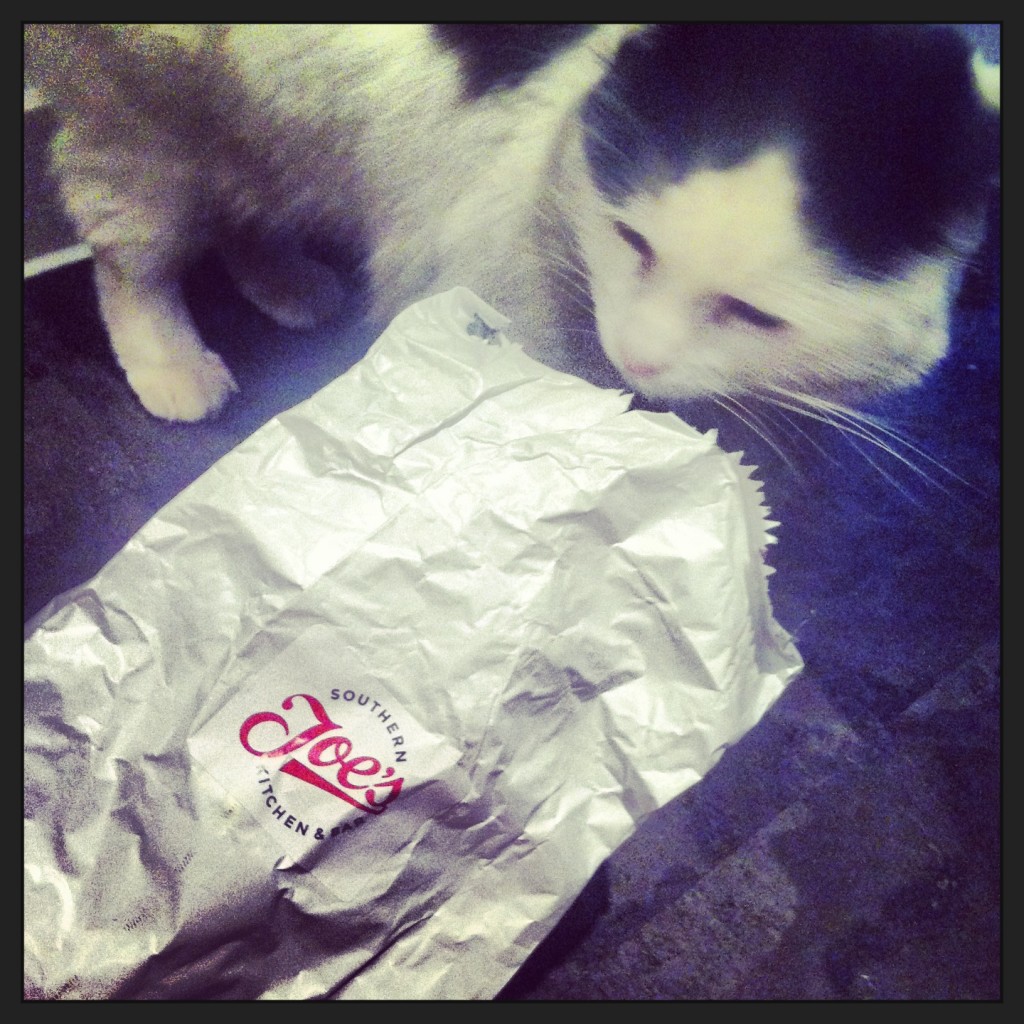 For main we felt it our duty to have the Beer Can Chicken, a whole bird with BBQ rub which is cut by the waiter at your table. The bird comes with two sides, we went for the southern fried potatoes and salad. For guaranteed meat sweats order a side of the juicy pulled pork, it’s banging.

The meal finished us off and there was still plenty of chicken left over for us to take home, where we discovered another Joe’s fan. For big portions of hearty American grub and quirky cocktails Joe’s Southern Kitchen ticks all of the boxes, it’s good value and doesn’t take itself too seriously – what’s not to like?