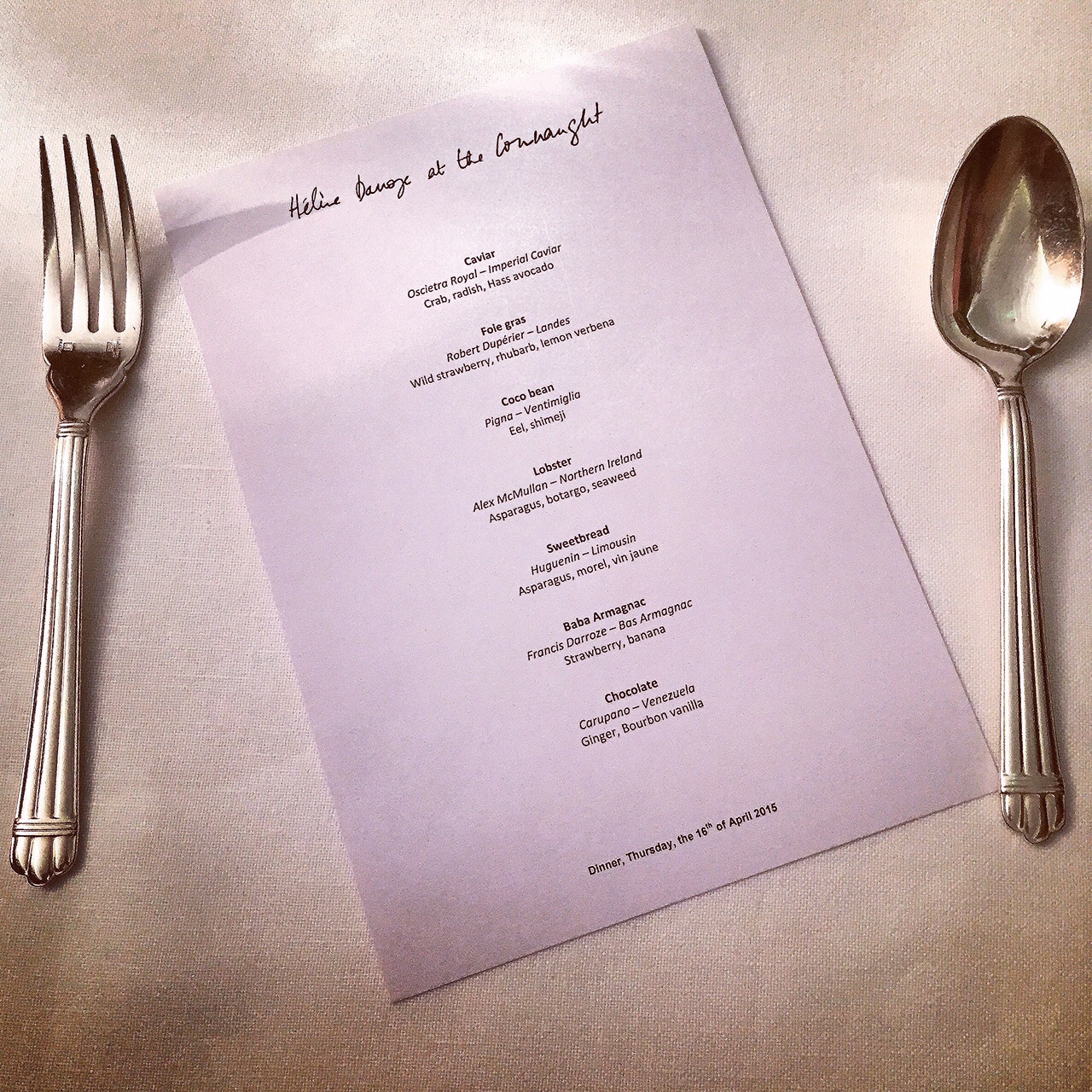 We recently joined The Sommelier’s Table for a seven course tasting menu with blind matching wines, the idea being you guess the wine and find out if you were right at the end. Unlike most restaurants, at Helene Darroze’s wine dinners, the sommelier picks a selection of wine from the 6000 vintages stocked and then the chefs create a dish to match – the other way round to the majority of places. Kicking off with glass of champagne and two very impressive canapés, a croquette and a take on pan con tomate; a thin, crisp roll filled with tomato and covered in parma ham, we knew we were in for a treat. 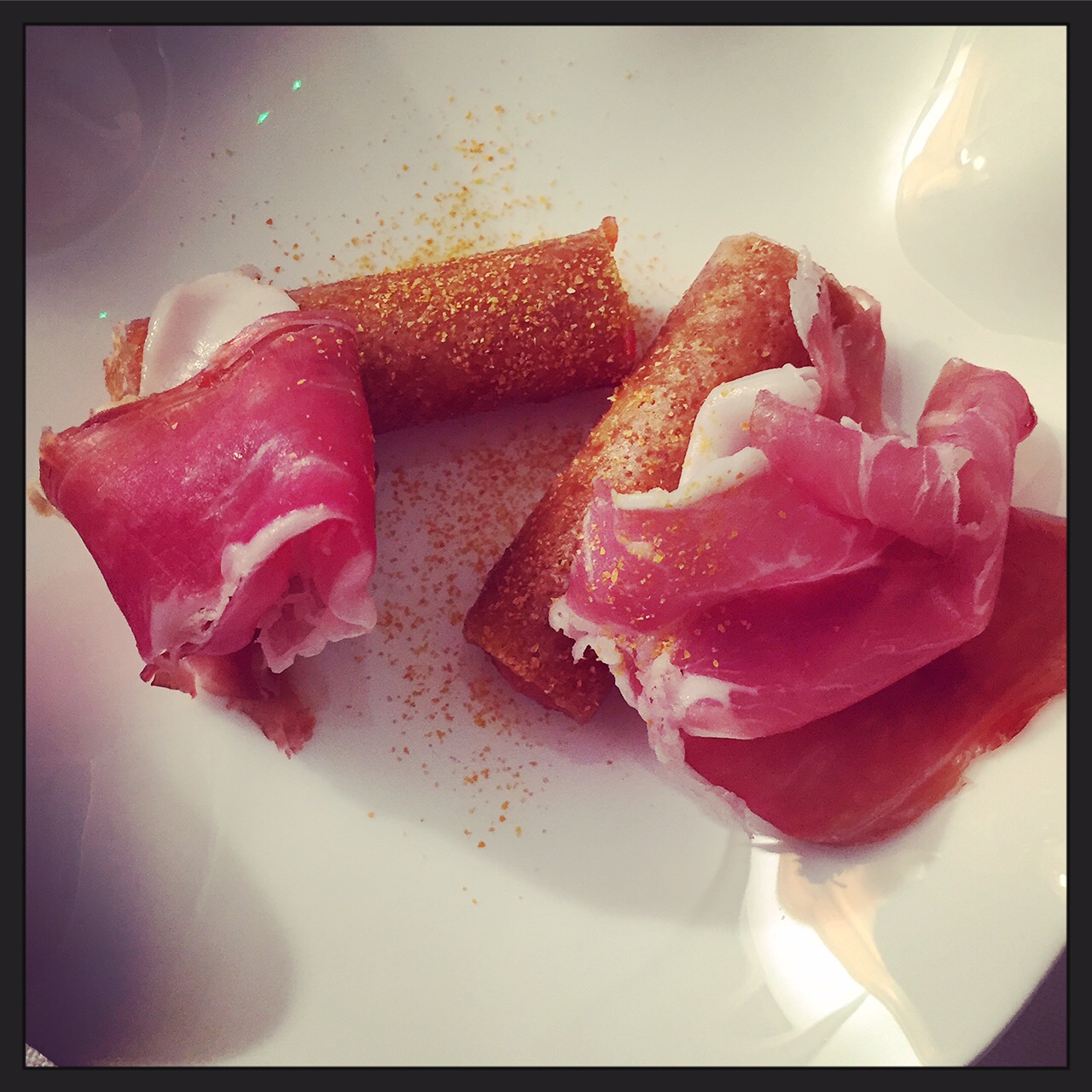 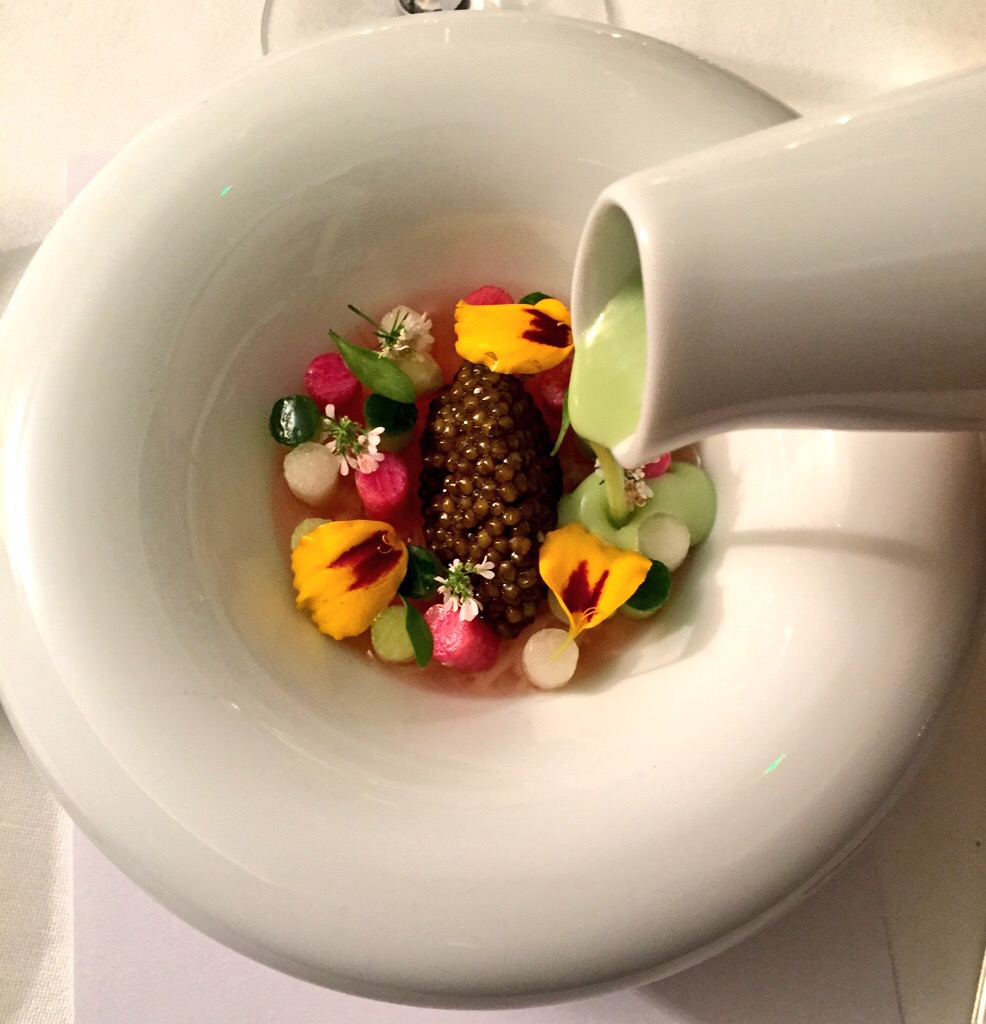 Each course that followed was cleverly thought out and perfectly executed, both in terms of flavour and texture. Fresh crab and avocado was topped with salty caviar; rich Foie gras came with a thin disk of fruit jelly; and coco bean was served alongside meaty cubes of eel and shimeji – a small Japanese mushroom. Lobster was accompanied with asparagus, seaweed and botargo and then came the juicy sweetbread with more asparagus, morel mushrooms and white wine.

A Baba Armangnac finished us off and we mean that literally! But just in case we were in any doubt along came a beautiful slab of chocolate and a tier of macaroons and choux buns. All courses were expertly paired with different wines from around the world including some pretty rare tipples and some of which weren’t so easy to guess…We could go on and on and on about how amazing Helene Darroze is but we’d prefer to let our pictures do more of the talking. If you’re looking for somewhere to celebrate, want to treat yourself or just fancy a blow out this place needs to be on the list. 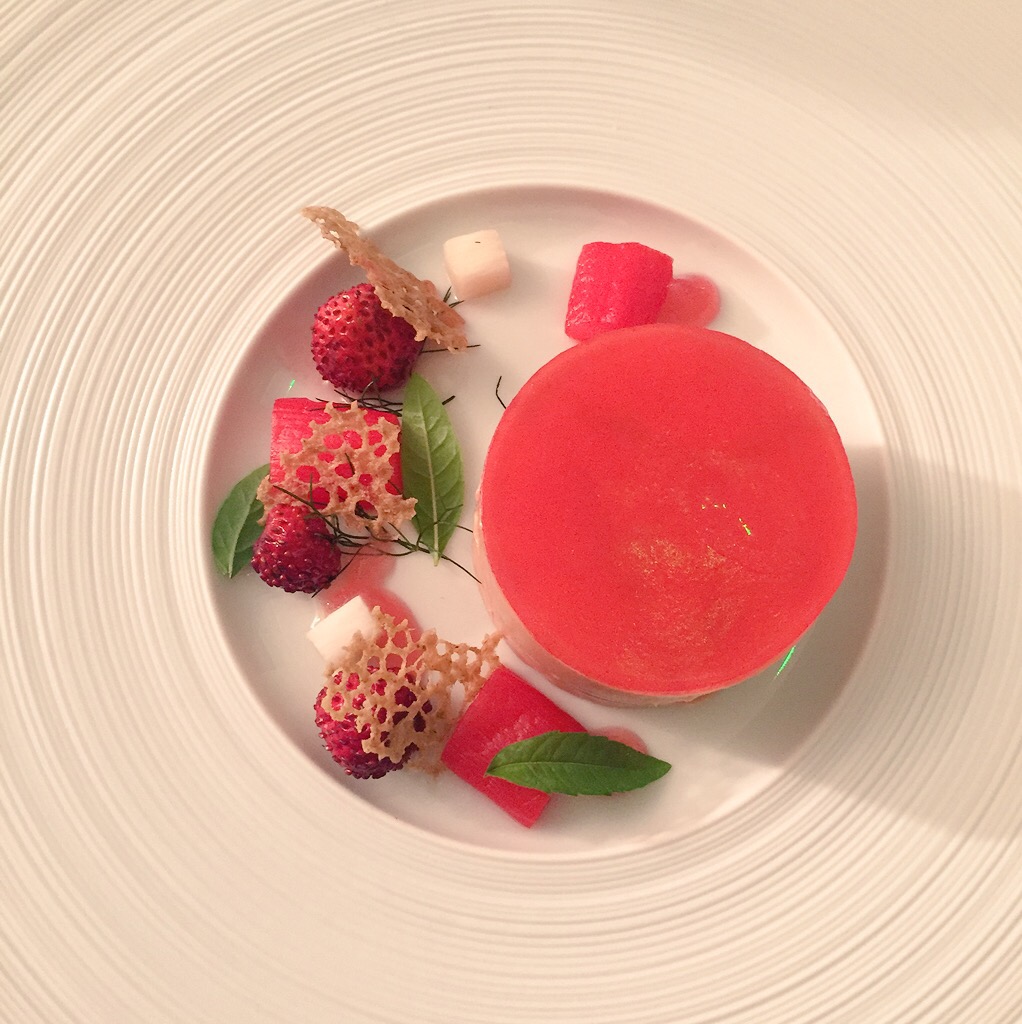 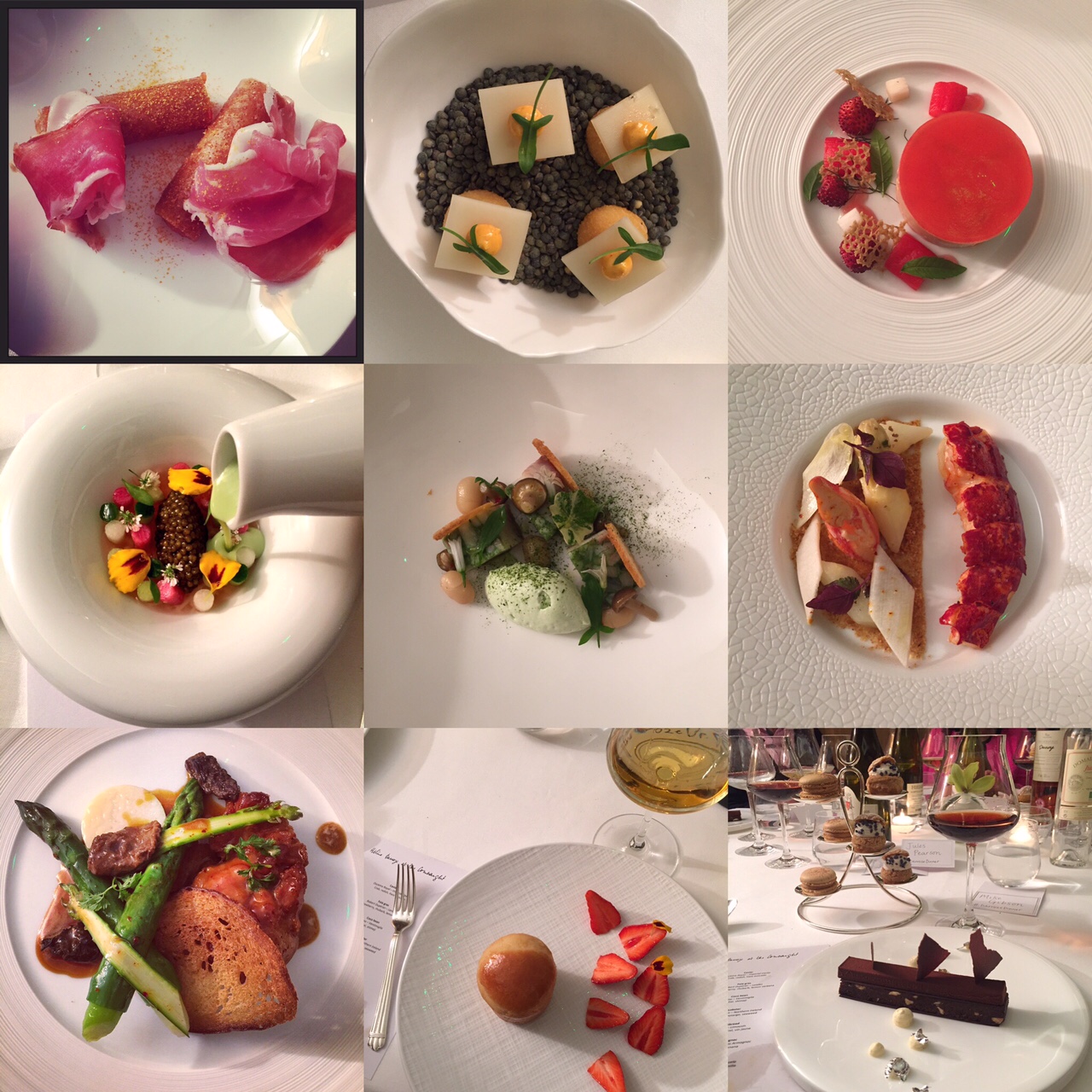