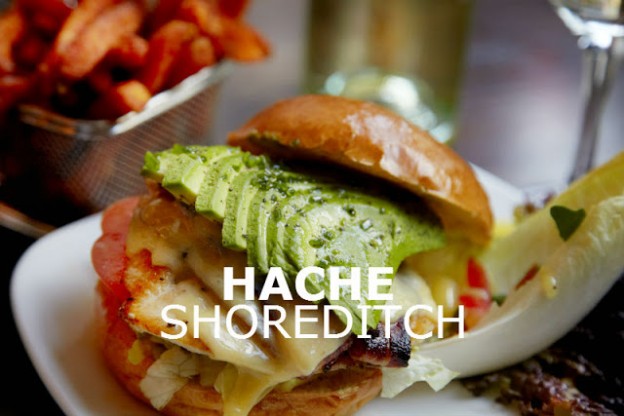 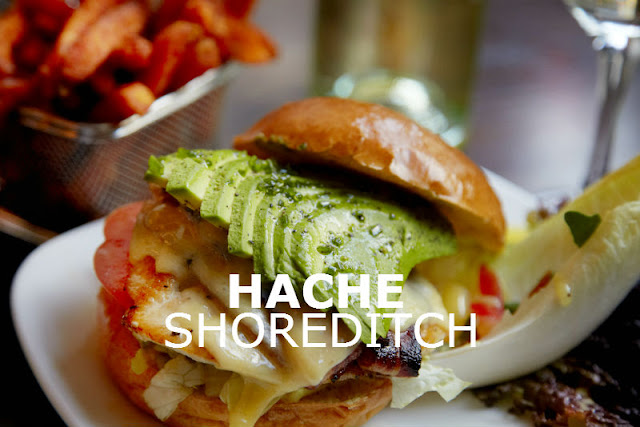 Like all branches the decor is consistent holding that fine line between smart enough not to be a greasy spoon but not too posh you have to wear your Sunday best.

So lets get down to the burgers, you can’t beat a classic and the cheeseburger on Brioche was just that, served topless, you garnish with whatever it is that takes your fancy. The burger juicy and soft, with the bun making every effort to keep its shape. The Steak Milano is a step up in class, topped with Buffalo Mozzarella, Parmesan shavings and sun-dried tomato tapenade. 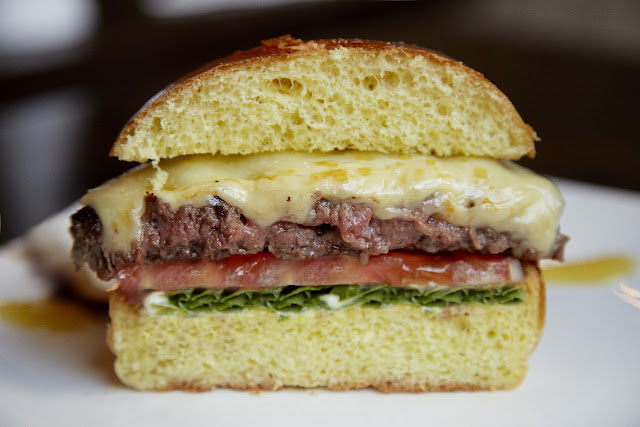 Sides wise you can really go to town, we found sharing Skin on Chips, Coleslaw and Beer Battered Onion Ring was a killer combo.

There’s anything you could want to drink from the bar, including milkshakes always a good move with a burger. Service wise you can expect the utmost attentiveness, plenty of waiters on call to get whatever you might want. With plenty of competition on the doorstep this newbie has one mega advantage, it’s part of the old school crowd, don’t mess.