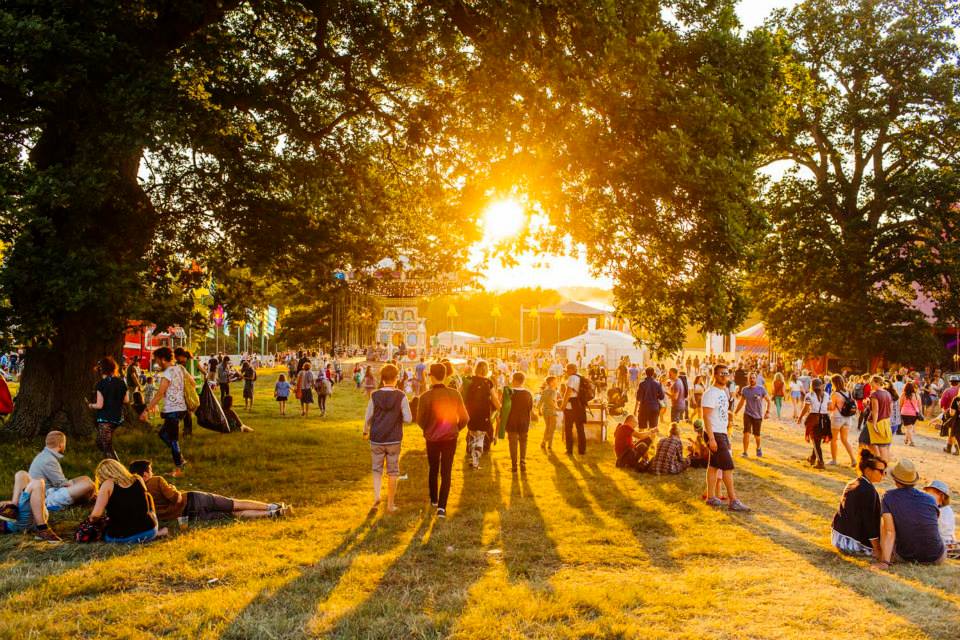 Whilst we understand that Forgotten Fields is in its first year, oversights such as having a too-small campsite which forced people to practically camp on top of each other and pitch up less than five feet away from the main campsite portaloos, but we hope that it can overcome its basic teething problems and become one of the South of England’s main music festival attractions. 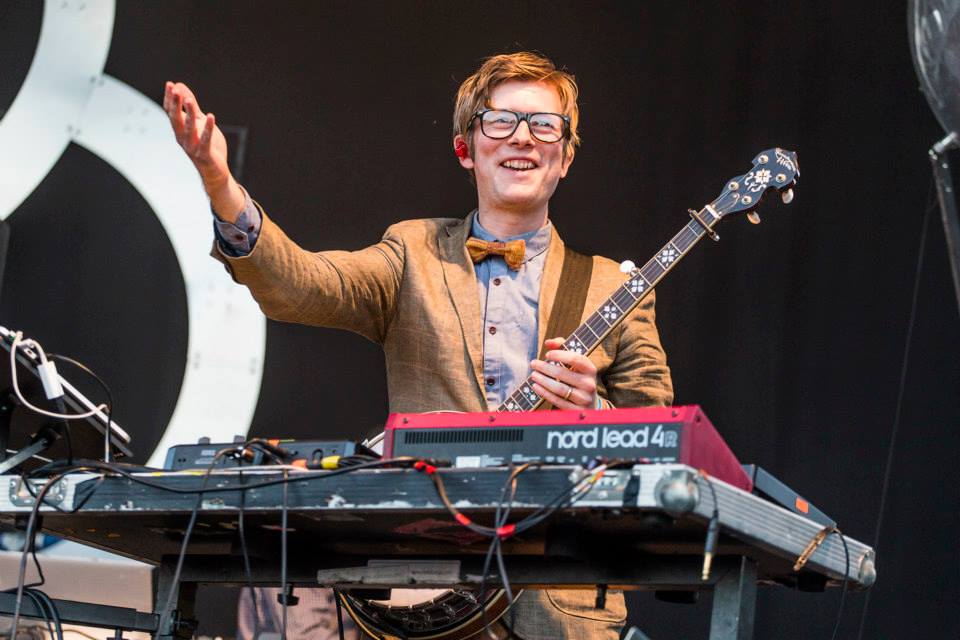 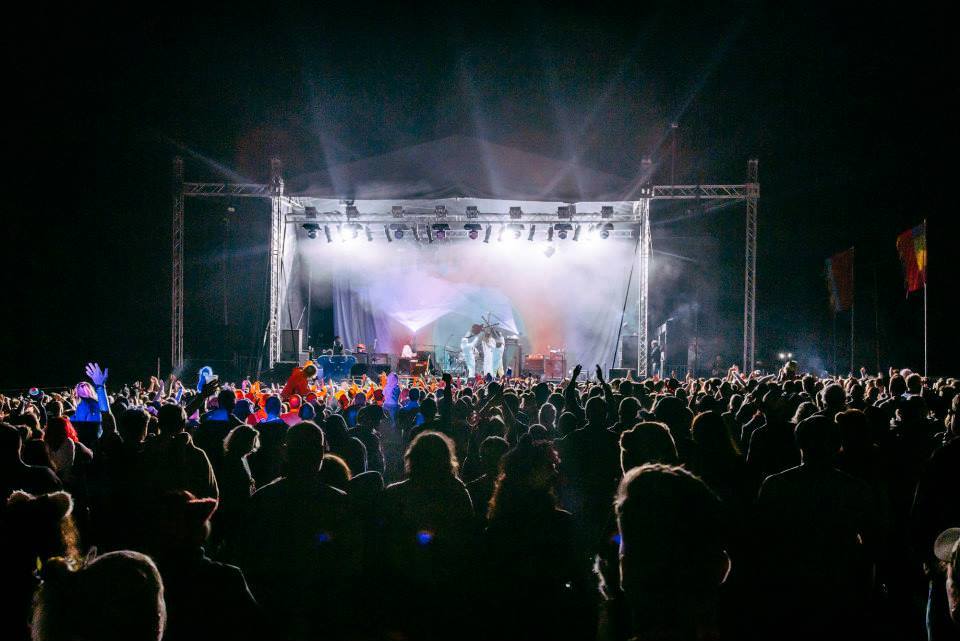