Heralding from Michele Pernetta – the woman who brought Bikram yoga to London in the early 90s, Fierce Grace Yoga is a new hot yoga brand that is raising a pulse or two across London. The classes are conducted in a hot room (approximately 35 degrees, as opposed to the average 40 degrees for Bikram), allowing for optimum results in the minimum amount of time. The five types of classes are a combination of classical Hatha, Bikram and Ashtanga yoga, based on the feedback and observations that Michele collected over the years of teaching in London. 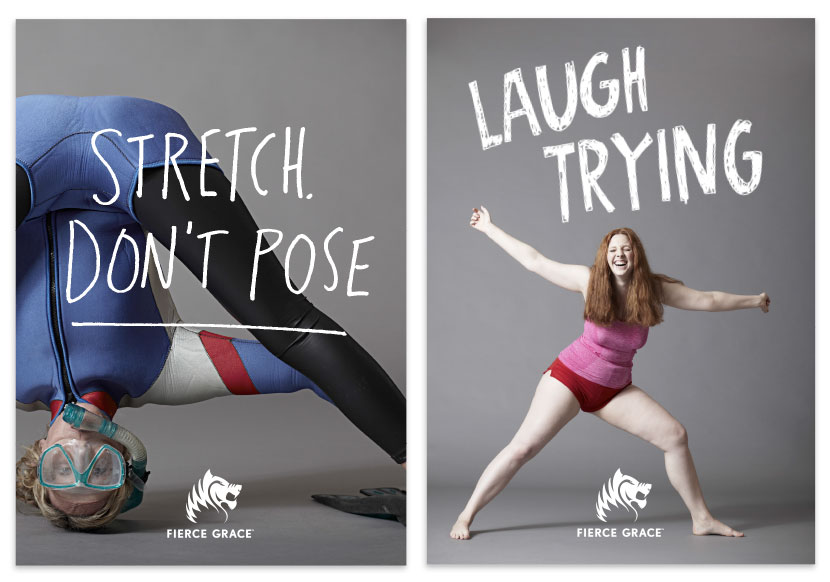 Our foray in the Fierce Grace way of life was at the City studio, based in Old St. The teachers were friendly, attentive and ensured that we flexed our bodies to the max. People of London, it’s time to get flexible.