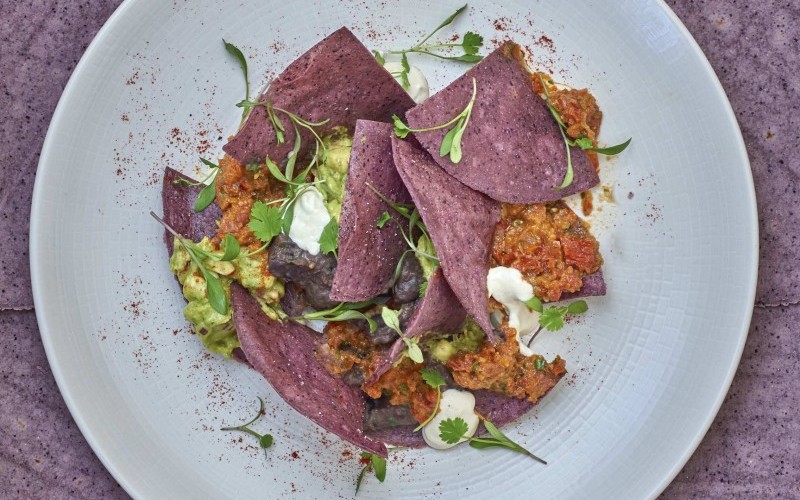 With a focus on ‘clean indulgence’ (something we’ve never before partaken in), the menu is not just made up of salads and protein boosters, there’s also a selection of healthy comfort foods and cocktails. So we kicked off with the vegan and gluten free nachos with guac, refried beans, salsa and chipotle mayo made from cashew nuts. For mains we opted for the millet, black bean and mushroom ‘Farmacy Burger’ and the spelt sourdough pizza with roasted veg and ‘macadamia’ cheese – both were fresh, filling and packed with flavour. When it came to dessert, it was a tough choice, but we finally settled on the lemon cheesecake bowl and the rich Austrian Sacher cake with tigernut milk Nice Cream, maybe not as guilt free as we’d like to think, but both were completely vegan, so that’s gotta be some points there, right? 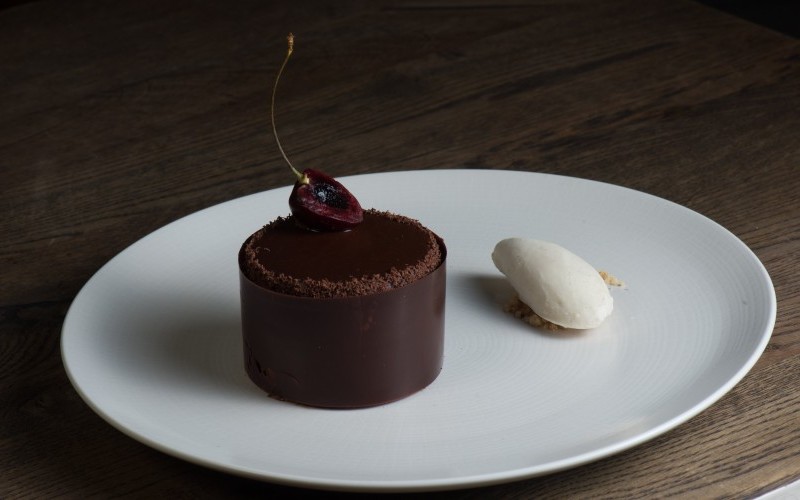 Cutting no corners Farmacy also shakes up a range of alcoholic and non-alcoholic drinks from their Alchemy Bar, using ingredients known for their medicinal benefits including flaxseed oil, cayenne pepper and even cannabis oil to give you a good and proper healthy boost. For a healthy, guilt free dinner, Farmacy is just what the doctor ordered.