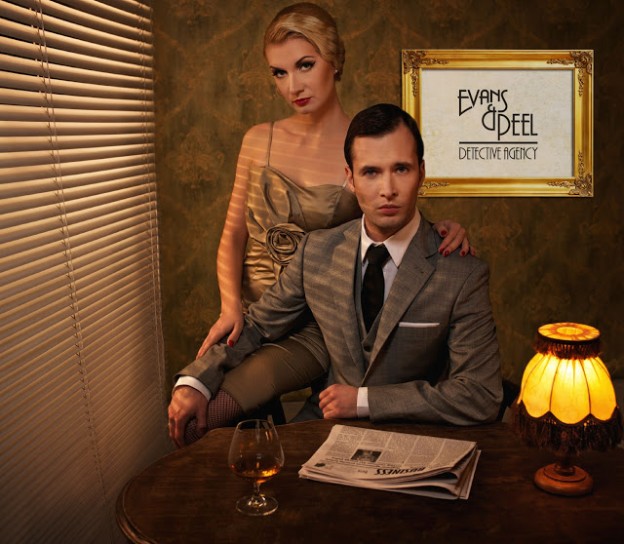 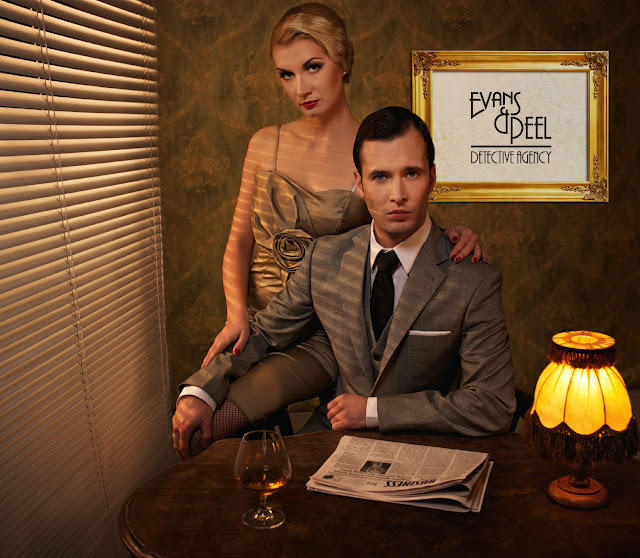 We pressed the buzzer. ‘Yes?’ the reply. ‘We have a reservation’ we say, ‘No you have an appointment’. ‘Erm…Ok, we have an appointment’, ‘Well come on down’ he says as the buzzer sounds and door unlocks. Down a short narrow stair case we’re in what is clearly an office. It’s filled with books, old, old books all along one wall, there’s a mahogany desk with a lamp and various papers. Behind it sits a smartly dress chap chewing on a pen with his feet on the desk.

‘How can I help you?’ Asks the man. ‘We have a reservation’ we say again a bit embarrassed and amused at this surreal encounter. ‘Stop saying you have a reservation when you clearly have an appointment’ he says at us with a smile. We look at each other, we have no idea what is going on. ‘Lets see if one of my colleagues can help you’ he says as he tugs one of the books on the shelf and a secret door opens revealing a low lit room with gold shinning from the back of the l-shaped bar at the opposite end. We feel like we’re in the Goonies or something. It’s all very, very strange but so very, very cool.

Seated at our table complete with old Singer sewing machine we delved into the cocktail menu which features classic cocktails with a spin on them served in a random selection of glasses. Our favourite was Auntie May’s Marmalade Bronx which came served in a china teacup and was pretty bloody strong! The bar also make their own infusions and can create bespoke cocktails for you at the drop of a mixer.

Food is served in nibble size portions with a strong focus on smoked dishes, all of which are smoked on site in the in-house smoker. We tried the Pulled Pork slider which was crammed full of juicy meat, the smoked sausages served with relish, the meaty salad which contains no actual meat but is made up from butternut squash, lentils and tomatoes and the rich goats cheese fritter. The winning dish had to be the smoked cheesecake – it felt like it should be wrong but was actually very right and strangely addictive!

We really can’t rate Evans & Peel enough, the experience is quite surreal and different from anywhere else we’ve been, when you leave you actually feel like your harbouring a secret! That coupled with kick-ass cocktails and decent grub mean this is one place we’ll keep going back to.