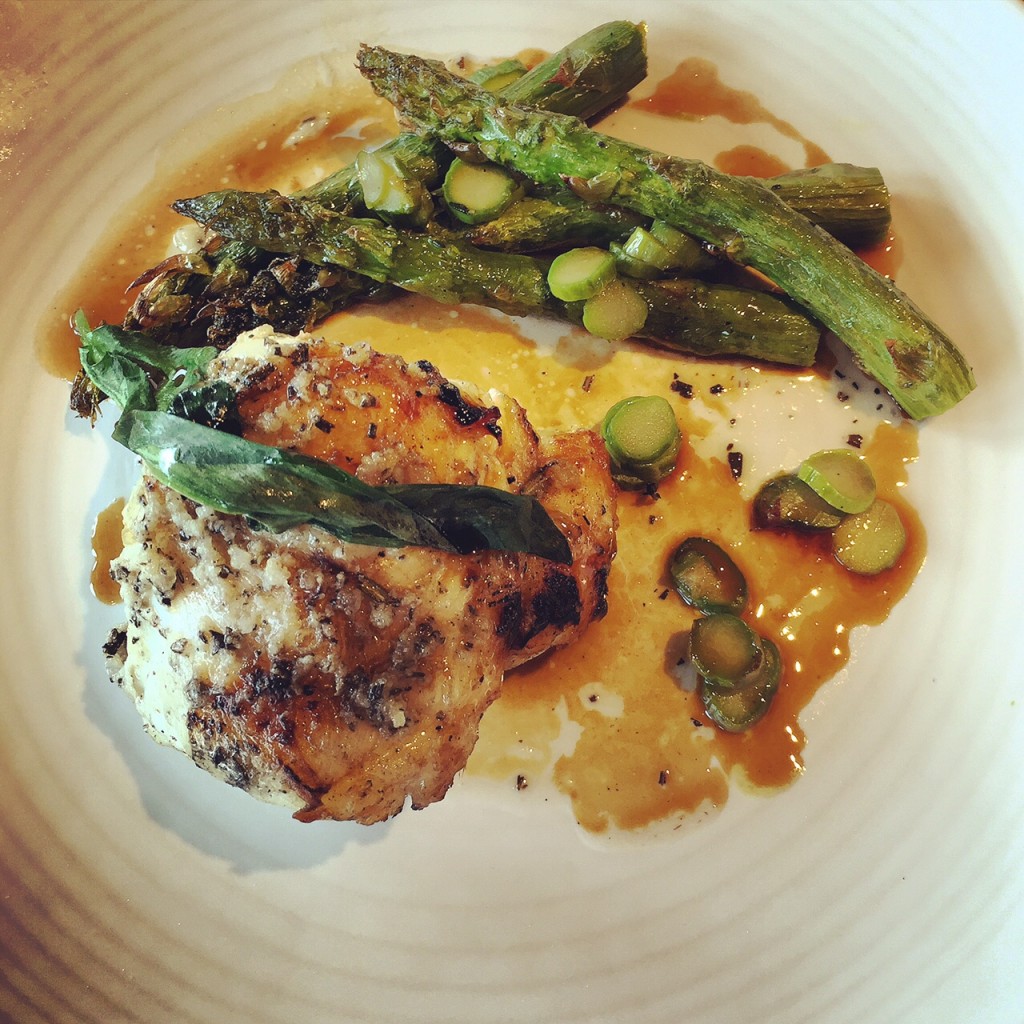 In the world of O2, which is dominated by chains and fast food, Craft could not have more of an opposite approach and, rather fittingly, it sits in its own Tom Dixon-designed circular glass building a good distance away from the dome itself and encompasses a restaurant, café, shop and cocktail bar. Craft works with small local suppliers but also produces a huge range of things itself, from smoking fish and curing meats to roasting coffee and making honey from its beehives. 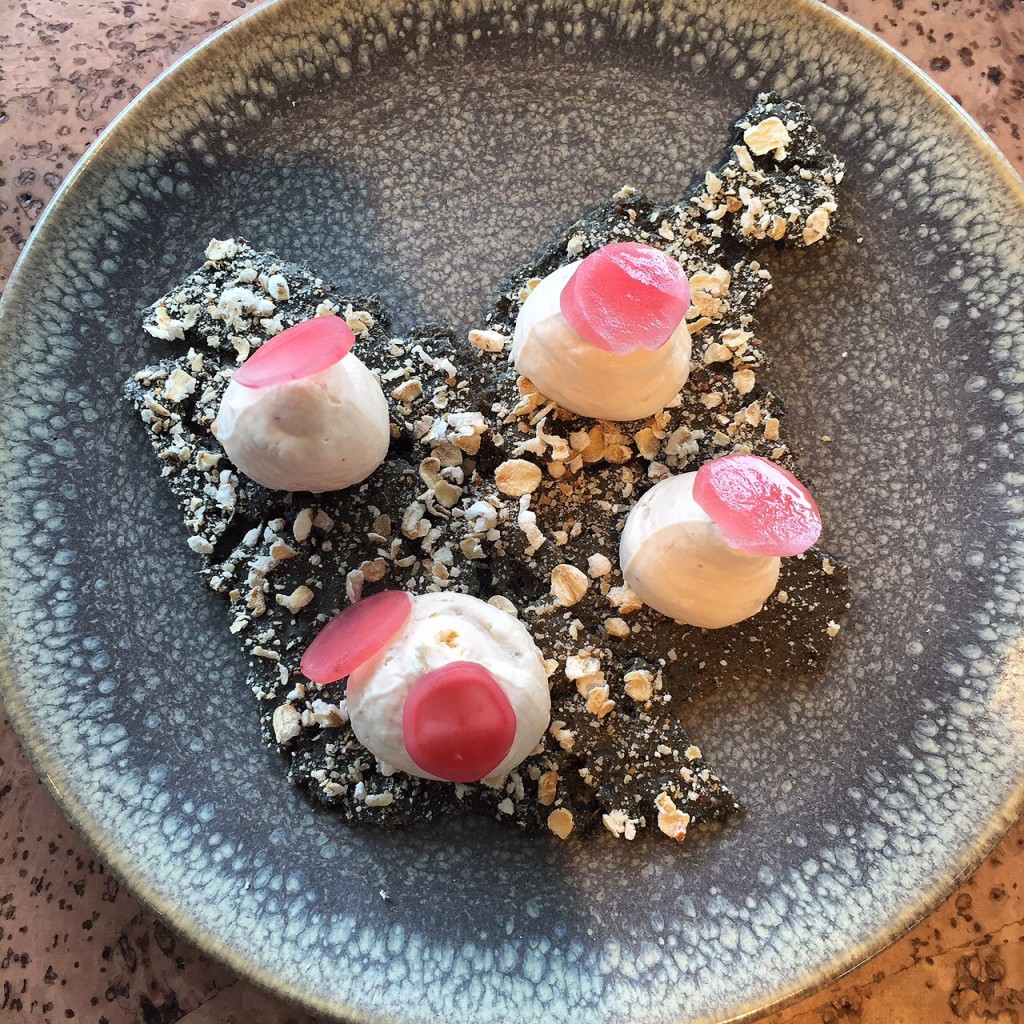 This care and attention to detail translates to a menu of fresh British dishes and we absolutely loved all of it. Highlights included a snack of smoked cods roe on oat crisps; scallops and pickled mussels with a pearl barley ‘porridge’ (more like a risotto); and a beautiful main course of monkfish with asparagus and British lardo. Two side dishes were also pretty special: golden broccoli (which we’d never had before) and ‘fireplace potatoes’ which are new potatoes kept whole but with several cuts made in and then roasted in Craft’s own-made cultured butter. For dessert, it’s all about the nutmeg-coated custard tart with rhubarb.

Service is particularly well drilled here for a new opening and all the friendly staff were very helpful and knowledgeable about the menu and where all the ingredients came from. Craft London is certainly pricier than the chains in the O2 but it’s well worth it in our opinion. If you live nearby, this is the local restaurant you’ve been waiting for.