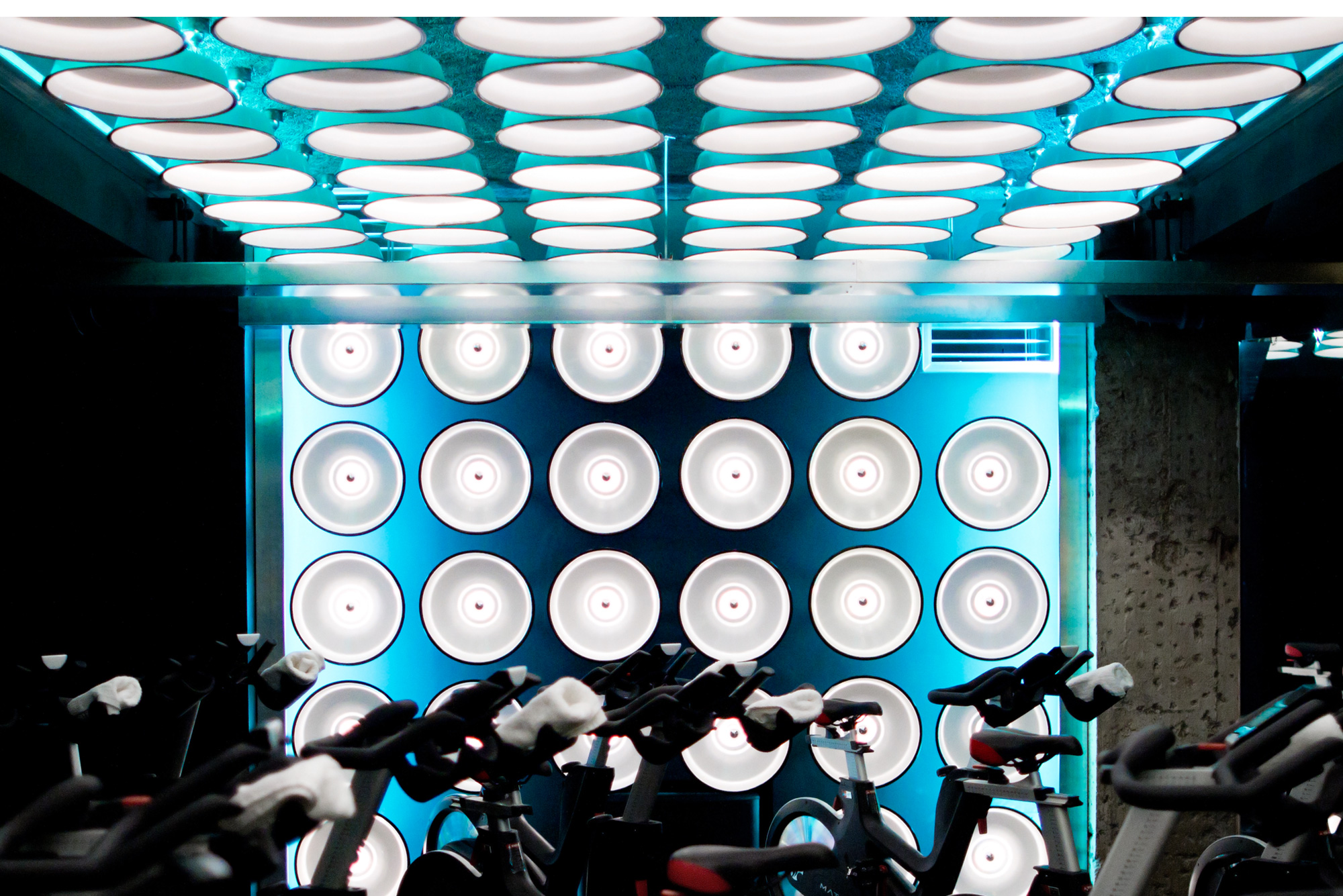 We started with a 25 minute taster of their ‘Accelerate’ class – that’s straight-up spin cycling to us mere mortals. It’s safe to say our bodies didn’t know what had hit them from the moment the instructor shouted go. All we can remember is there was music and our legs spun like our life depended on it. Following spin we had another taster, this time of their ‘Velocity’ class – high intensity, athletic interval training. Greeted by the ultimate scary-but-lovely instructor we immediately knew we were in for some pain. We squatted, lunged, burpee’d, jumped, push up’d, cried and repeated until we quite literally were hugging the floor like a long lost buddy. 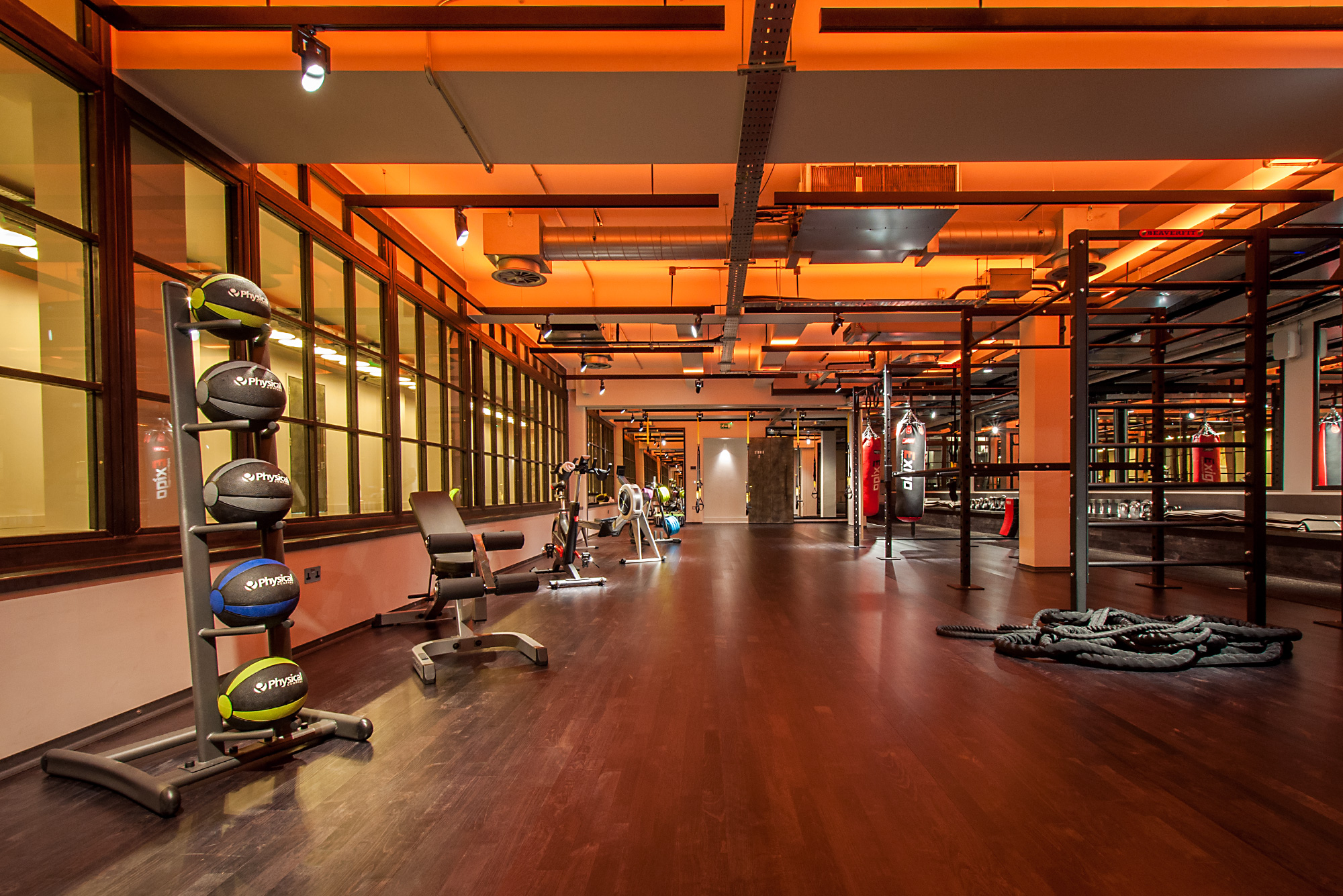 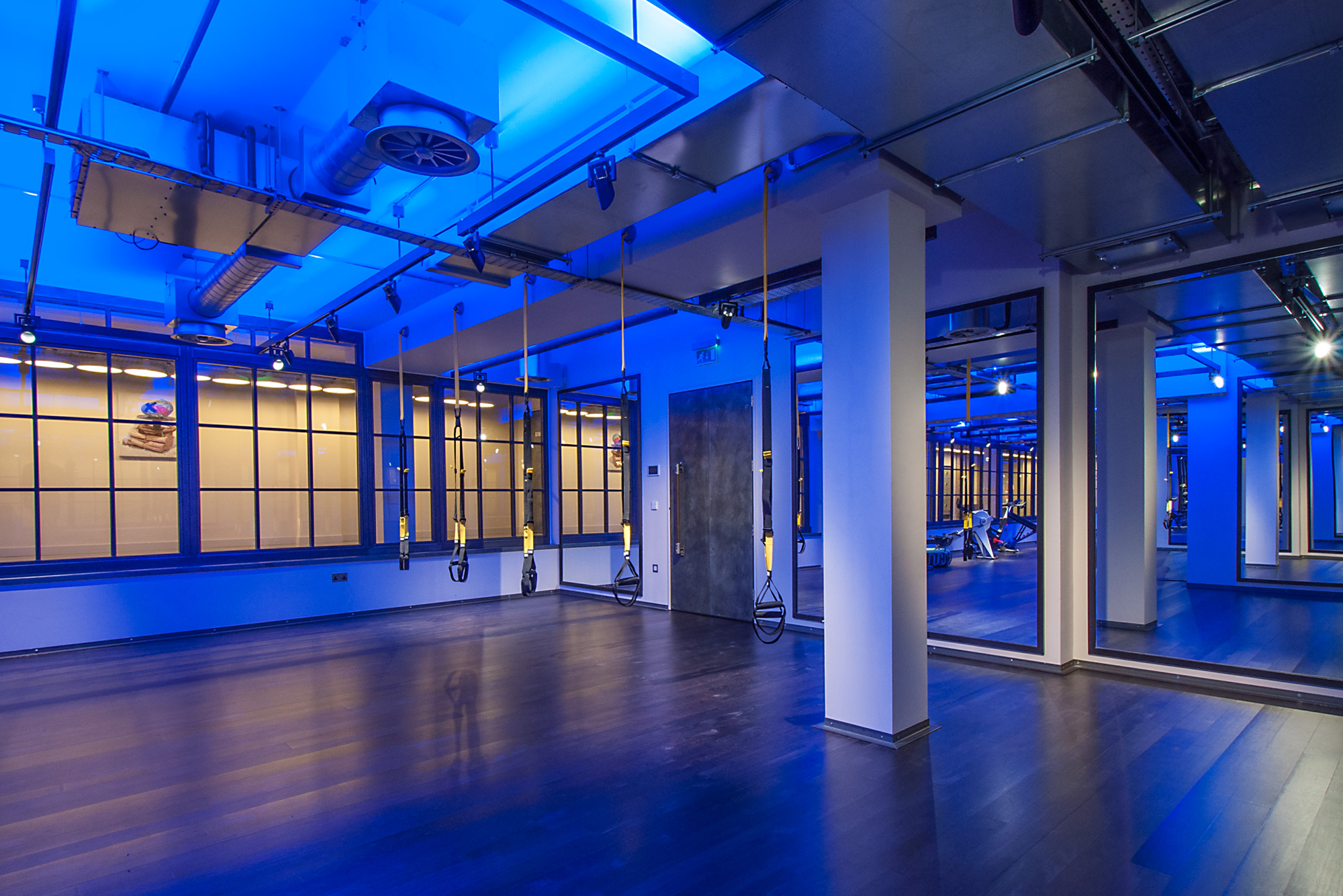 When we eventually got our breath back we refuelled and recovered at the Cpress bar which has set up shop in the entrance. That’s when we realised something: we felt bloody good. Top of the world kinda good that can only come from having a toned butt. Core Collective, what have you done to us?