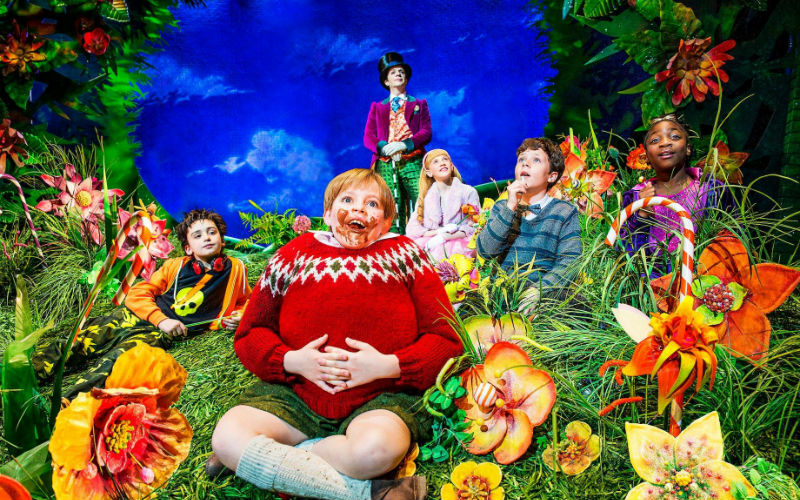 We not huge fans of the theatre but every now and then comes an occasion for a visit. This time it was the nephew’s 8th birthday, who is actually a big fan of live shows. So we opted for a trip to see Charlie and the Chocolate Factory at the Theatre Royal on Drury Lane in the heart of Covent Garden. The building itself is full of charm and it really isn’t a bad place to catch a show, and a show we caught.

The whole production, from set to scenes was pretty damn impressive. Created by Warner Brothers, it’s fair to say there really has been no expense spared, from the costumes to the props this is one well executed show. We won’t go into details on the plot, because lets face it everyone has seen the movie or read the book but we found the show completely enchanting, in fact it’s given us a whole new love for the theatre. Now after us… “come with me and you’ll be in a world of pure imagination”…

Running from now until 7th January 2017