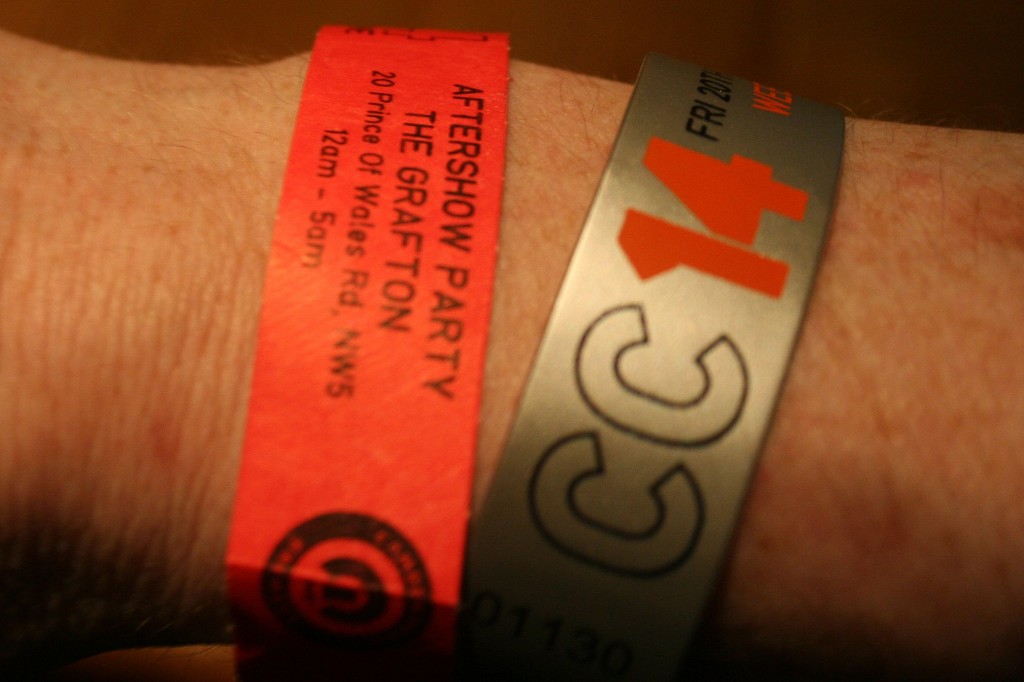 We saw London shoegazers Yuck perform a selection of hits from both 2011’s self-titled album and last years Glow & Behold. With Max Bloom leading the vocals after the departure of frontman Daniel Blumberg just over a year ago, their set is composed of their trademark mix of fast paced distorted guitar riffs and some slower ballads, including fan favourites ‘The Wall’ and ‘Lose My Breath’. 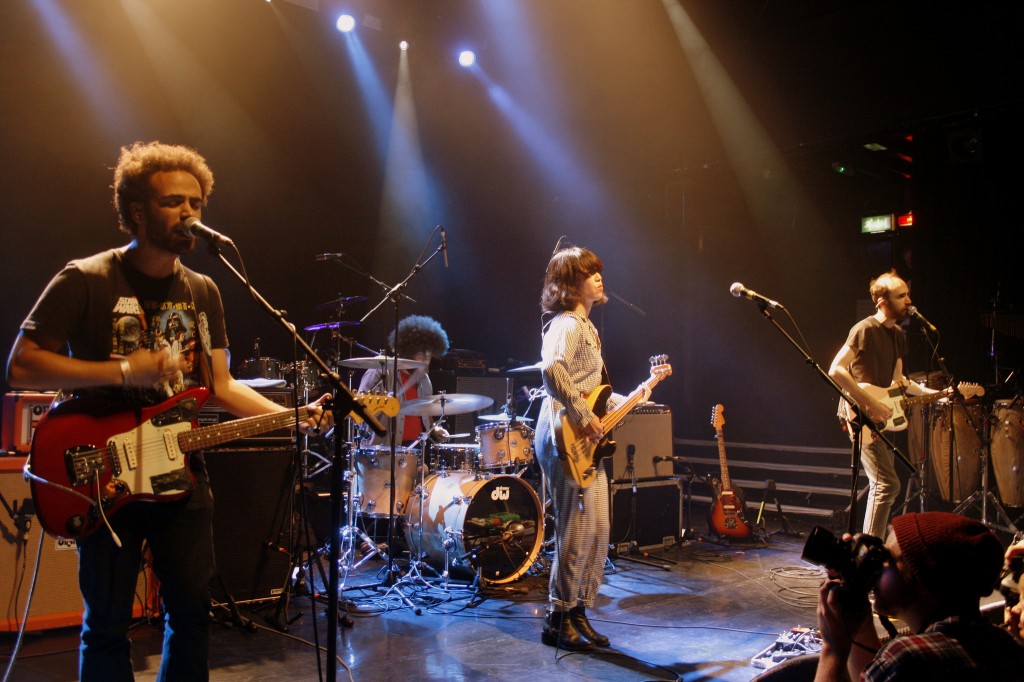 After a lengthy soundcheck the electro-pop trio Au Revoir Simone took to their keyboards at the Electric Ballroom. Bathed in coloured lights they filled the venue with vintage synthesiser sounds and delicate vocal harmonies whilst dancing enthusiastically throughout. Notably they omitted some of their older hits playing instead a selection from last years album ‘Move in Spectrums’, their first new offering in 4 years. 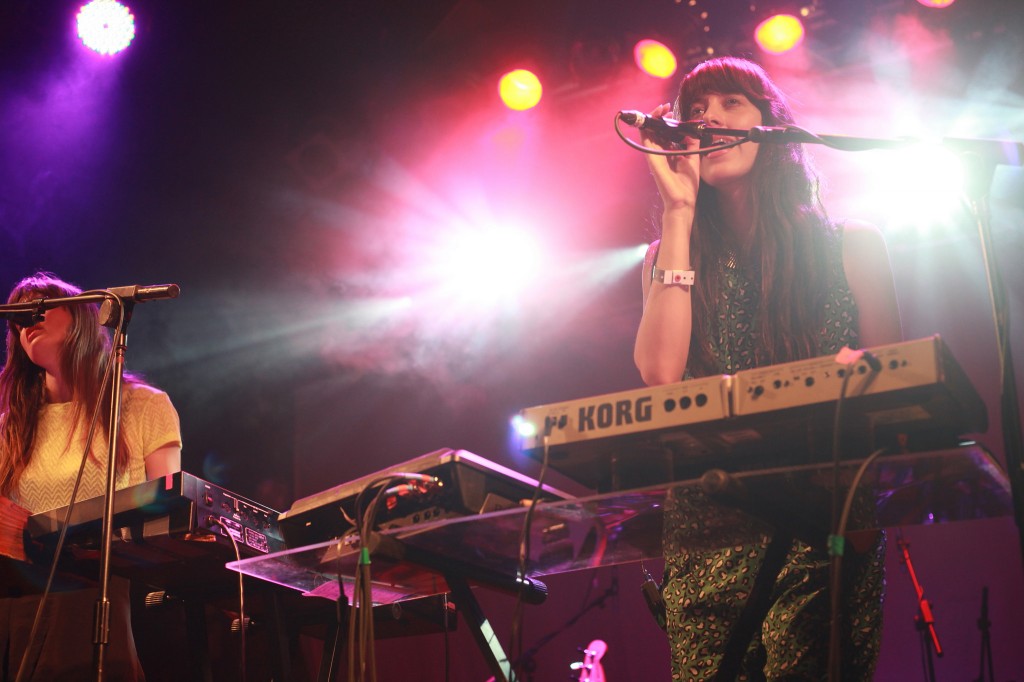 We headed over to the Artrocker curated Belushi’s venue to see the boys from CuT give a raucous set full of fuzzy distortion and fast- paced drumming. Fans crammed into the packed out venue for a taste of their DIY space-punk ethos. They barked lyrics at the crowd like poetry, declaring that the government are “full of shit” and people left with their ears ringing with the thrill of rebellion.

Big Deal took to the stage at around 11.30pm on Saturday within the glitter-covered walls of the Black Cap venue. Fronted by the boy/girl duo Kacey Underwood and Alice Costelloe, they added a bass player and drummer to give an amped up show, yet the pair very much remained the focal point. Taking an equal share of both vocals and guitar duties, they treated us to a show full of searing electric guitars and bittersweet lyrics, including songs from their new ‘Sakura’ EP and favourites ‘Dream Machine’ and ‘In Your car’ from last year’s acclaimed ‘June Gloom’ album. 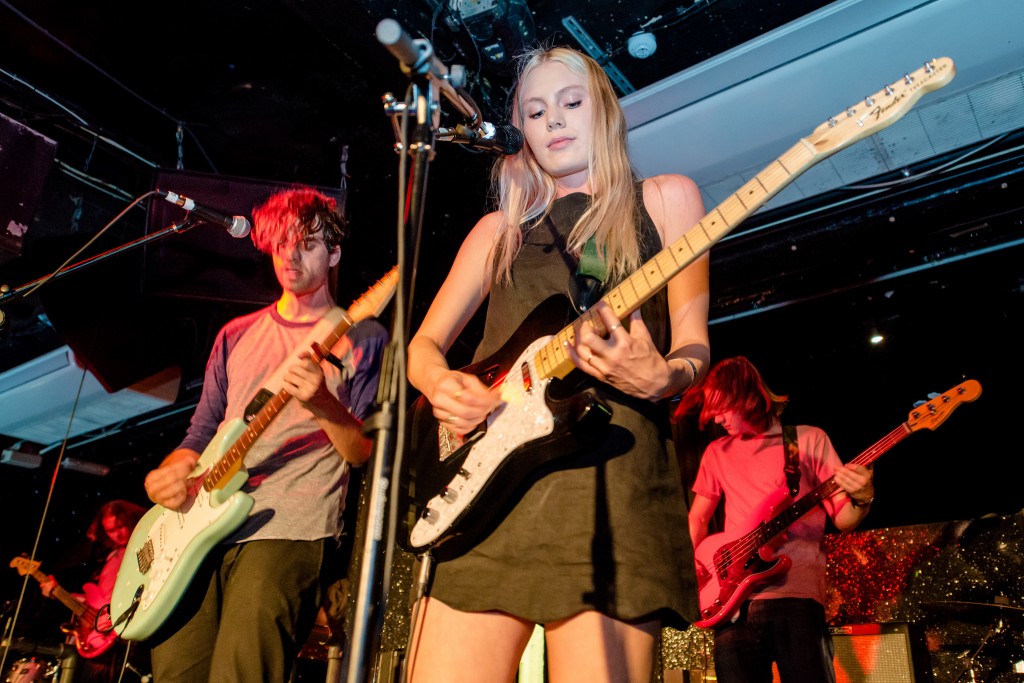 The camden crawl serves as a potent reminder that camden town will always be home to new musical talent and that those fabled stages still continue to entice new generations of movers and shakers.