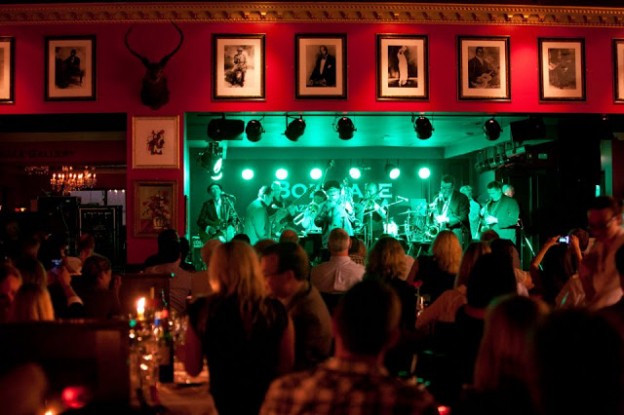 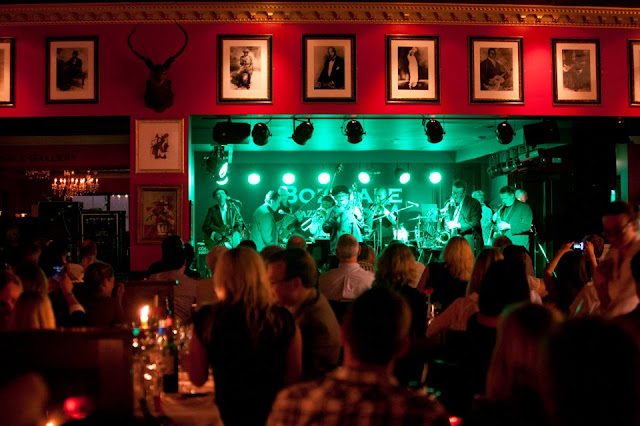 Occasionally, they also host whisky tasting evenings, allowing guests to taste seven different types of Scotch along with a matching cheese for each. Guided by a knowledgeable host, the subtle flavours are explained, along with the history and culture of whisky.

Four of the whiskies we tasted were part of the Classic Malts of Scotland series, a 16 year-old Lagavulin from Islay, a 15 year-old Dalwhinnie from the Highlands, a 12 year-old Glenkinchie from the Lowlands and a 10 year-old Talisker from the Isle of Skye. The individual characteristics of all four became apparent as we moved through them, the Lagavulin had a smokey tea-like flavour, like a delicate lapsang suchong, while the Dalwhinnie was oaky with elements of sandalwood, similar to some Japanese whiskies. Glenkinchie had a creamy vanilla note while the Talisker had a fiery pepper taste on the tongue.

We were also lucky enough to try three less well known whiskys, Caol Ila, a deep peaty whiskey, Clynlish which had a slightly salty caramel taste and, our personal favourite, Mortlach, a treacle-like whisky which takes its flavour from the aged sherry barrels in which the whisky rests after being distilled. Much of the whisky made by the Mortlach distillery goes into the production of Johnnie Walker, so to see Mortlach single malt is rather unusual. The smoothness is remarkable, making this a whisky we would happily sip all night.

Dates for the next whisky tasting event have not yet been released, but upcoming events include vodka, gin, champagne or even Cuban cigar tasting across the three Boisdale venues. Some of these events are free to attend, some are ticketed but all require places to be reserved in advance.