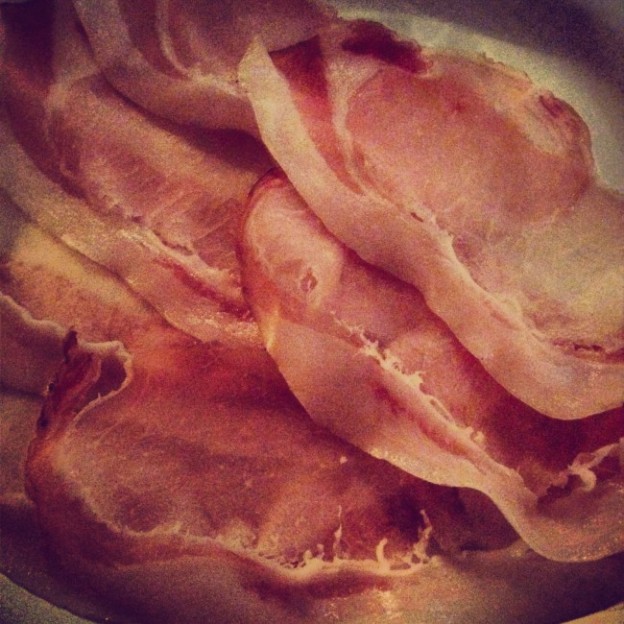 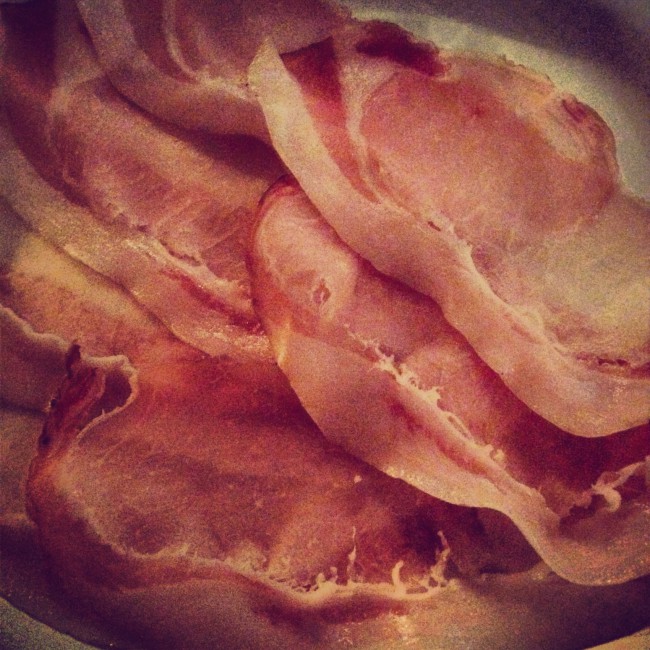 Visiting for dinner we literally pigged out – when in Rome…Chilli pork scratchings were crunchy and spicy whilst a serving of super soft Lomo was full of flavour. Things moved up a notch with mains, the ‘Love Me Tender’ ribs were exactly that, tender and juicy, the meat coated in a thick, sticky glaze fell off the bone. The Long Smoke was no less of a beast, a whole belly smoked in apple wood chips with sichuan pepper, black treacle and star anise crust, cooked low and slow for six hours. The mammoth slab of meat comes alongside coleslaw and pickles (that counts as two veg people).

We ended with the Rum and Coke Baba and yes that is a rum sponge soaked in coca cola….the jury’s still out on that one.

Blackfoot is the perfect place to go make a pig out of yourself. Go get your grunt on…