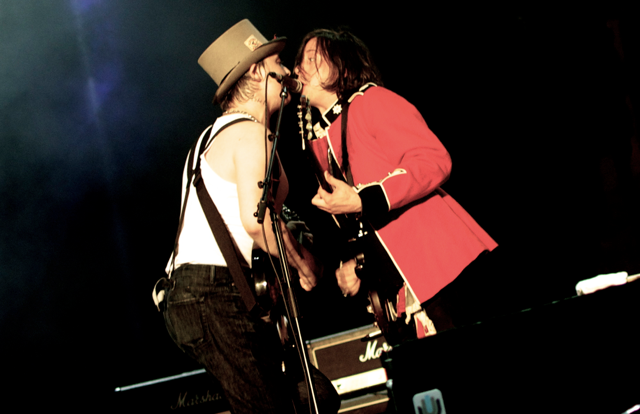 Thursday brings us an early highlight, The Klaxons kick things off. Fuelling their dirty brand of guitars and synths onto the mainstage, the crowd shrug off any sunburn and break into mass mosh pits. The bands new material which has shifted into fully blown dance, is received just as well, leaving promising feelings for the new albums success. For the rest of the night we explore every nook and cranny of the small arena, soaking up the friendly atmosphere with likeminded people. 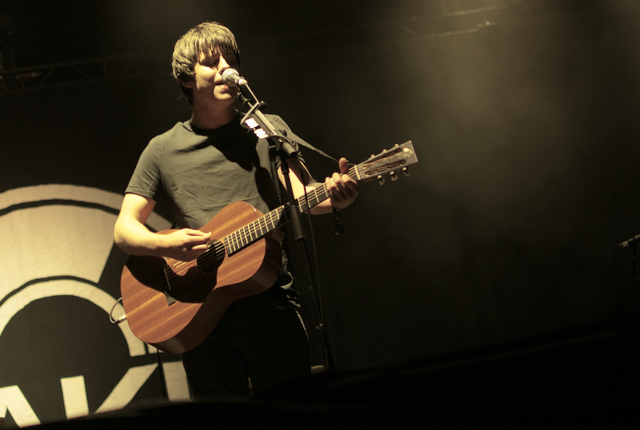 Friday brings the first of the big guns… there’s Tame Impala rumbling the serious jam of ‘Elephant’, there’s Jake Bugg bringing his sweet guitar sounds mustering the spirit of a generation. Paul Weller can also be heard across the mainstage, playing with the attitude and vigour he always has. Undeniably though, the wait is for Kasabian as they helm the one o’clock headline set. Much like Glastonbury the Leicester gang open with the electronic clock that counts down to their arrival, and then storm in with new single ‘Bumblebee’. Sergio Pizzorno dons a shirt which simply says ‘Abroad’, a nod to the high numbers who have travelled from other countries. The show is as menacing as any Kasabian gig, a real release of adrenaline to anthems that have dominated the last decade.

Aside from Saturday headliner The Libertines, the rest of our weekend was somewhat spent appreciating the fresher faced bands. Drenge of course are two brothers pushing into the gnarly side of life, having taken the UK by storm over the last year, they showcase new material during their mainstage set which is fast growing into a loved part of their catalogue. 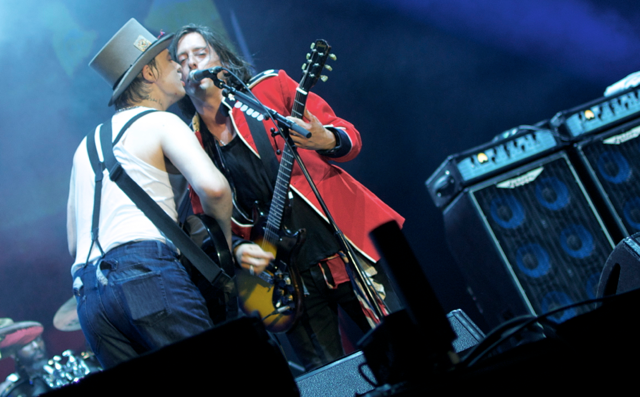 Telegram shine equally, bringing the snatchy vocals of ‘Follow’ and rippling guitars. It’s a different scene to that of their club shows back home, for one the heat doesn’t allow much room for movement, but nonetheless, it’s a great showcase of a band comfortable within their own distinct sound – and their backstage ping-pong skills aren’t half bad either.

Walking amongst the campsite or on the roads back into town, it’s impossible not to meet new people, there’s distant rumbles of Joy Division and The Stone Roses, it’s clear this festival brings a sense of togetherness, it’s not simply just about the music. 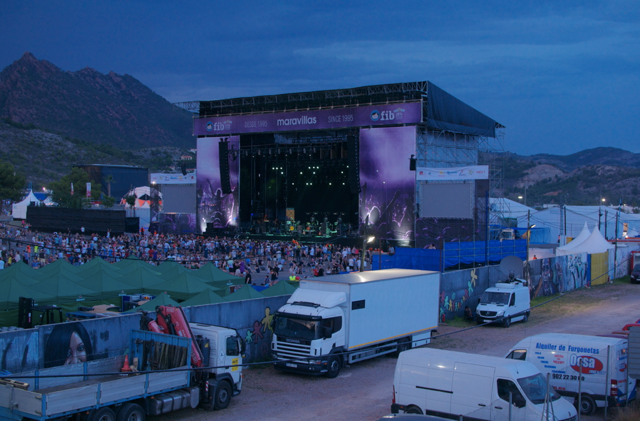 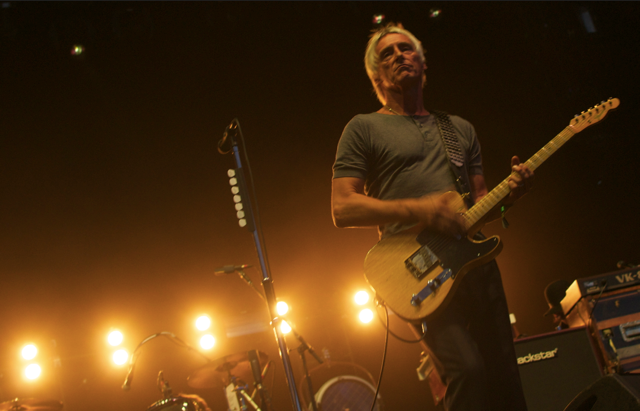 Sunday marked another pinnacle of our festival, coupled with an active French crowd, La Femme lined the stage like Kraftwerk with guitars and actual dance moves. As the pulsating synths worked like a Super Mario soundtrack , the seductive vocals of Clémence Quélennec made for a show that couldn’t help but bring the smiles. That leaves The Courteeners to round things off, hearing the fine anthems such as ‘Not Nineteen Forever’, really does finish the bash in style. See you next year Benicassim!