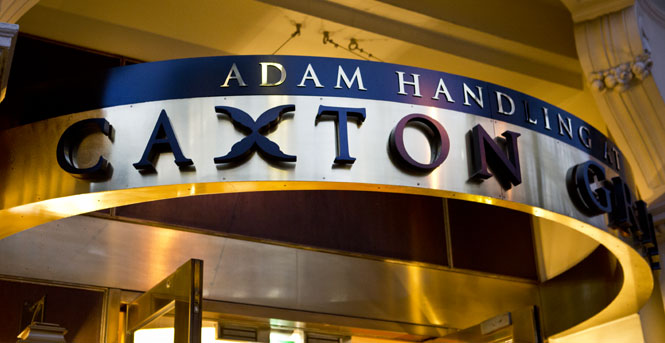 We decided to give the starters a miss and try four of the snacks instead and these turned out to be some of the best things we ate on the night: crab doughnuts, crispy fried chicken, duck liver parfait and the mackerel all come highly recommended. 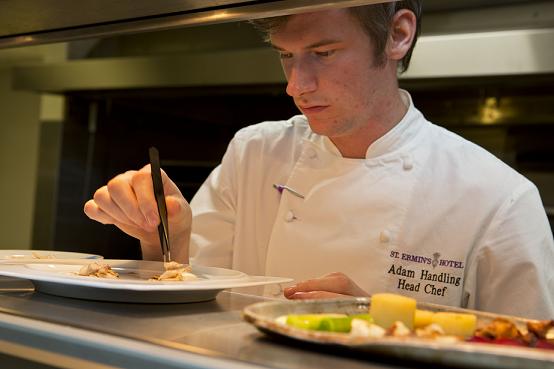 From the mains we had beef fillet which had been cooked sous-vide making it melt-in-the-mouth tender and a perfectly cooked sea bass fillet served with crispy pig’s head, pink fir potatoes and honey-glazed chantenay carrots. Dessert was a runny chocolate truffle cake with blackberries and a blackcurrant sorbet – definitely a winner. There’s some top cooking going on at Adam’s new and improved Caxton – it’s well worth checking out.