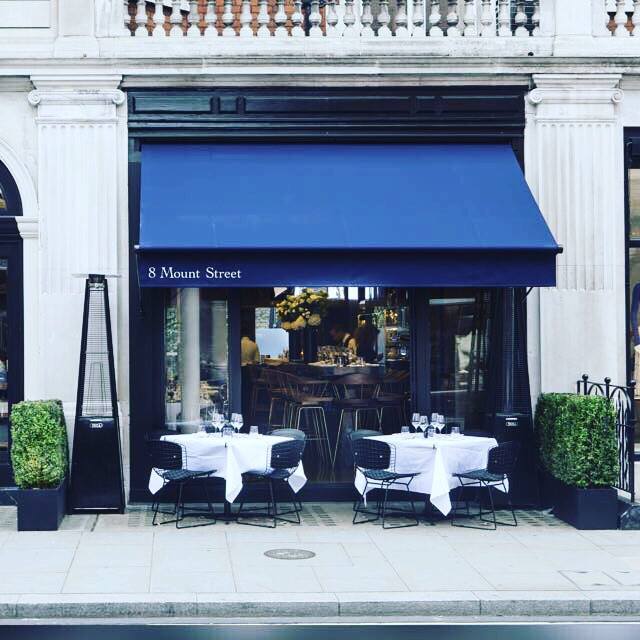 The menu plays it fairly safe with a range of modern European dishes but everything we had tasted damn good, beginning with the in-house baked bread and salad butter. To start we had crab and avocado – very generous on the crab meat, fresh and perfectly seasoned – and a tuna carpacciao with sumac and lime. For mains we both had freshly made pasta, one a parpadelle with a rich venison ragu, and the other a lobster linguine which was absolutely the winner. Elsewhere on the menu there’s plenty of meat, fish and veg dishes if pasta isn’t your thing. 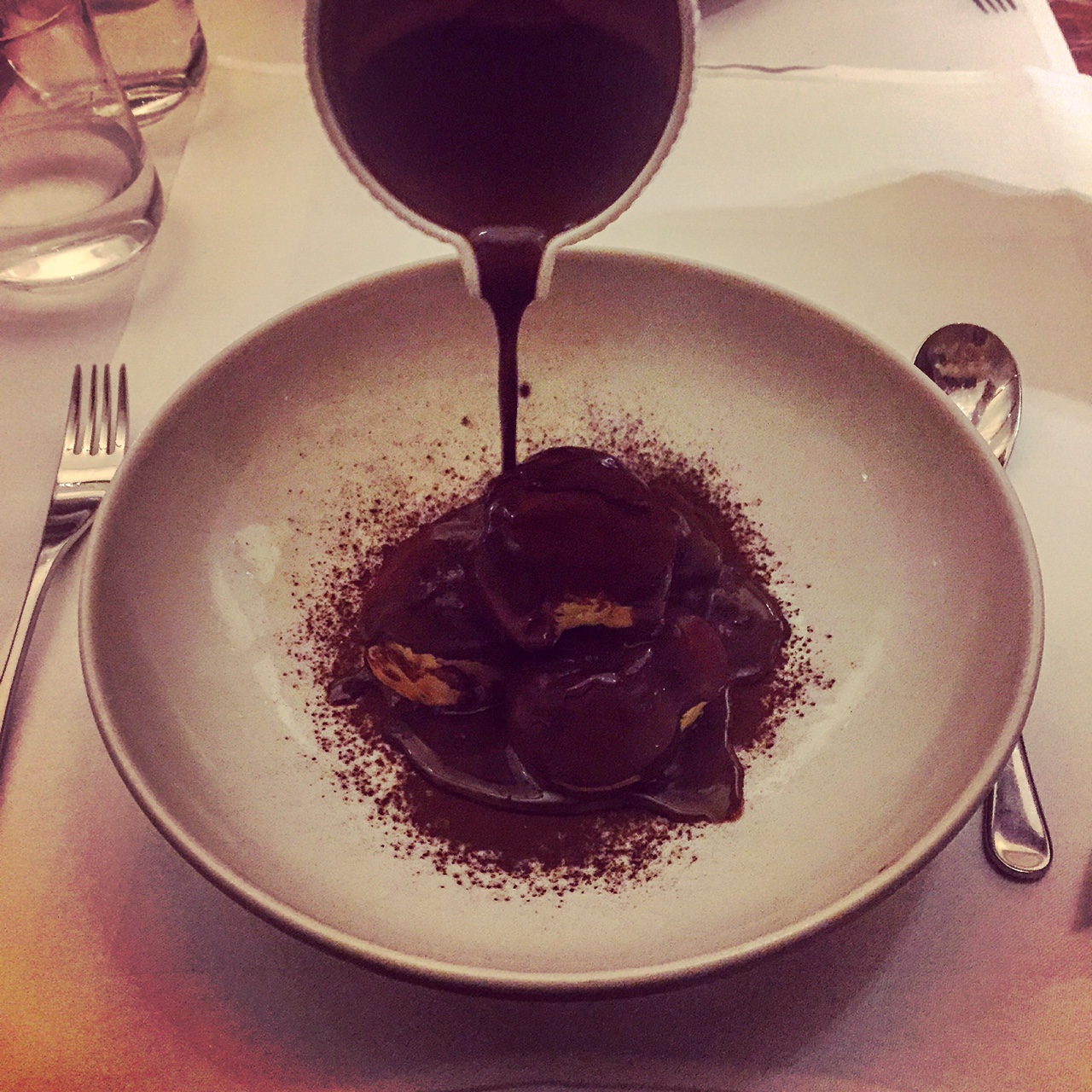 Desserts were perhaps the stand out of the night. A tarte tatin had perfect buttery pastry and sweet apple, while the profiteroles came with a gallon of an amazing warm chocolate sauce which we had no problem polishing off. 8 Mount Street is certainly pretty swish, but with dishes like this it’ll be around far longer than Le Chabanais.