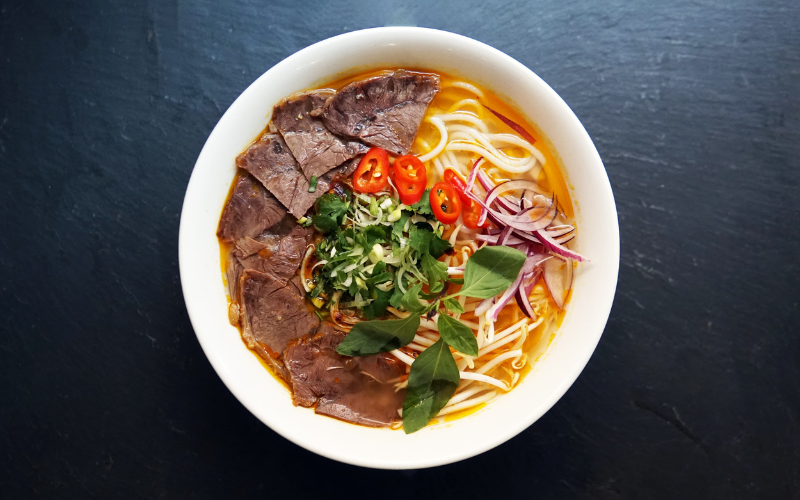 POV: you’ve just finished an excellent dinner, asked for the bill and seen that the wine you’ve been enjoying so enthusiastically has added an extra zero to the total. You sigh, immediately sober up, and try and disguise the fact that you’re checking your balance on your phone. Instead, you could be sighing in relief, safe in the knowledge that you’re at one of London’s best BYOB restaurants. Like the sound of the latter? Keep reading.

A heaving Whitechapel classic, Tayyabs has been a fave since its inception in 1972 – ask any restaurant-loving Londoner if they’ve been and their answer will be, “of course!” Among its many claims to fame are the lamb chops – they’re a contender for the capital’s best – and its BYOB policy (all week, with no corkage fee). The food menu is decently wallet-friendly too.

This traditional family-run Thai restaurant used to be a hidden gem known only by locals and the most thorough restaurant-goers but it keeps on getting national attention and acclaim, and rightly so because it’s cheap, laid back, and the food is excellent. The main menu is full of well-made Thai classics, but the regularly changing blackboard of specials (which you can check out on their Insta) is really the focal point. And, of course, you can BYOB, adding to the chilled out, convivial atmosphere.

Pho, BYO and Soho – what could be better? Viet Soho may not be the most beautiful restaurant on Greek Street, but it’ll serve up all the Vietnamese classics you love for a price you’ll lurve and whopping great big bowls of fragrant pho. It’s also BYOB all week with a corkage fee of £5 per person (wine only). Pho-nomenal!

Xi’an Impression is a small, beloved Chinese restaurant just outside the Emirates Stadium in Holloway. Despite its size, this packs a punch. Thick, chewy handmade noodles, chilli oil and ‘secret’ sauces abound – and (depending on how much you’ve brought, of course) as does wine. It’s BYO all week, with a light £5.50 corkage fee.

Anima e Cuore is a relatively unassuming gelateria-cum-restaurant that’s a centre for sensational Italian cooking. Founder Mustapha Mouflih has applied his years working at Mayfair establishments Four Seasons Park Lane, Le Gavroche and Cecconi’s to the far-from-unassuming menu. And, thankfully, after their recent renovation, you can still BYOB for no corkage fee. Cin cin!

Kebab fans can rest easy knowing they’ll be well-served by Mangal Ocakbasi’s (AKA Mangal 1) menu and rejoice in the fact that it’s BYOB. It really is a Dalston institution, so come with a couple of bottles and leave feeling like a truly assimilated Londoner.

Little Georgia is the epitome of charm, with its retro bric-à-brac-y vibe and Traditional Georgian menu – expect the likes of borscht (beetroot soup), khachapuri (baked flatbread stuffed with cheese) and khinkali (beef and pork dumplings). They’re also in Islington, but the Hackney branch comes with the added bonus of BYOB with no corkage fee.