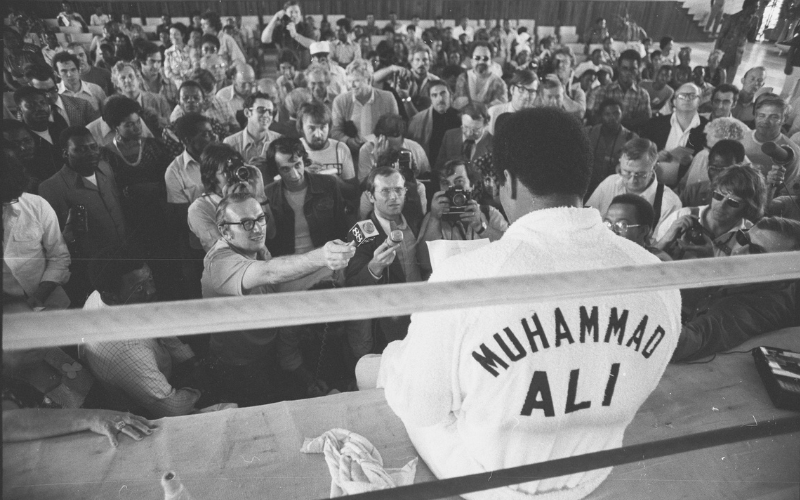 Are you ready to rumble? Soon you’ll be able to relive one of the greatest fights of all time as immersive sports experience company Rematch (who last took on the 1980 Wimbledon match between Bjorn Borg and John McEnroe) is bringing the boxing match to life. Seymour Hall will be transformed into 1974 Kinshasa, complete with music from the Zaire 74 festival, actors, memorabilia, archive footage and more, to set the scene for the bout between Muhammad Ali and George Foreman.

From Ali’s pre-match trash talking to a step-by-step play out of the fight, in which underdog Ali fought for the world heavyweight title that had been stripped from him ten years prior for refusing the Vietnam draft, Rumble in the Jungle Rematch will give you the chance to see one of the greatest sporting events of the 20th century in a whole new way. Boxing fans, you won’t wanna miss this.