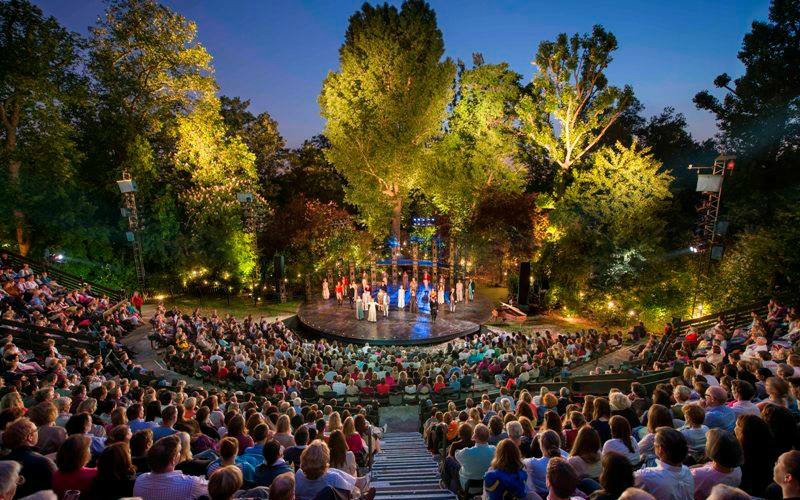 They’ll also be introducing three new shows made with younger audiences and families in mind. The daytime productions will include The Tempest re-imagined for everyone aged six and over which has been revised and directed by Jennifer Tang in a co-production with the Unicorn Theatre, Ben Okri’s Every Leaf A Hallelujah which has been adapted by Chinonyerem Odimba and Nicoll Entertainment’s Dinosaur World Live. Tickets are open to the public on Tuesday 8th November 2022, so keep an eye out.