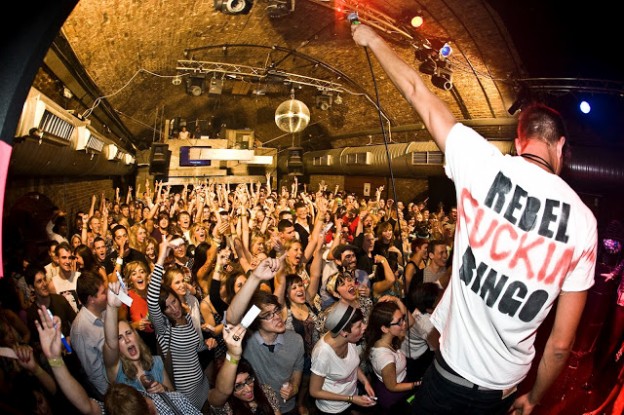 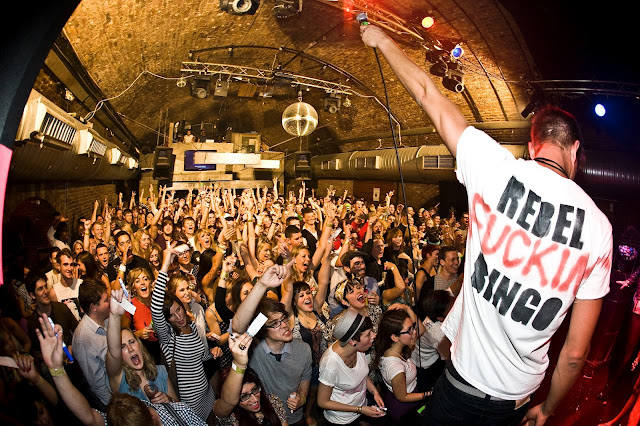 We are not going to lie, Rebel Bingo is loud and emotional, it’s a mutant form of Bingo that those regular bingo folk want banished into darkness. If this were in the new batman film Rebel Bingo would be in the notorious prison, the hell on earth.

So what happens, well there’s a stage show, DJs,dancing, drinking and then you play Rebel Bingo which is apparently “dangerous and addictive” to win some crazy s**t. So, if you like music, dancing, playing, laughing and maybe winning go join them. Just don’t tell your nan. She won’t like you experimenting with Rebel Bingo.
The music policy is eclectic. Expect punk rock, indie, old school hip hop, garage, 00s stuff, 90s stuff, 80s stuff. Anything goes!
Rebel Bingo
14th & 15th September
Secret Location