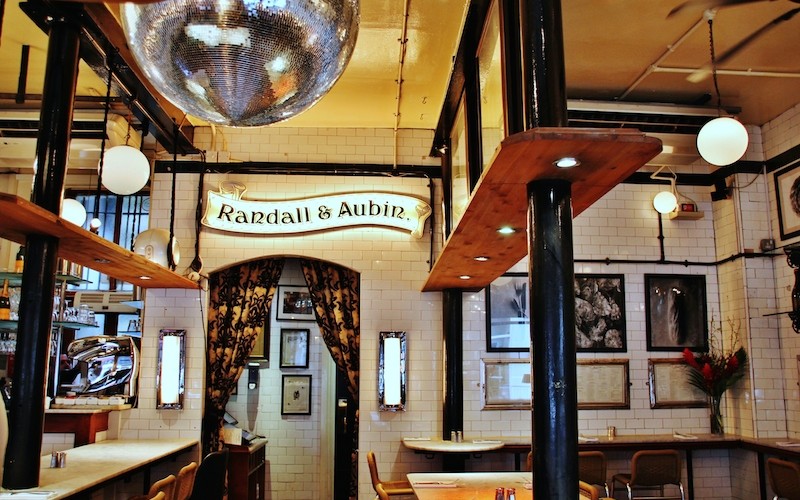 We started with juicy grilled scallops with pancetta and garlic butter, as well as tuna carpaccio with sesame and soy – both fresh and flavoursome dishes. From the mains we loved the grilled sea bass served with curry-dusted potatoes and the classic Bouillabaisse stew made from mixed West Country fish, spiced croutons and aioli. And for dessert it has to be the lemon tart with spiced mango and blood orange sorbet. 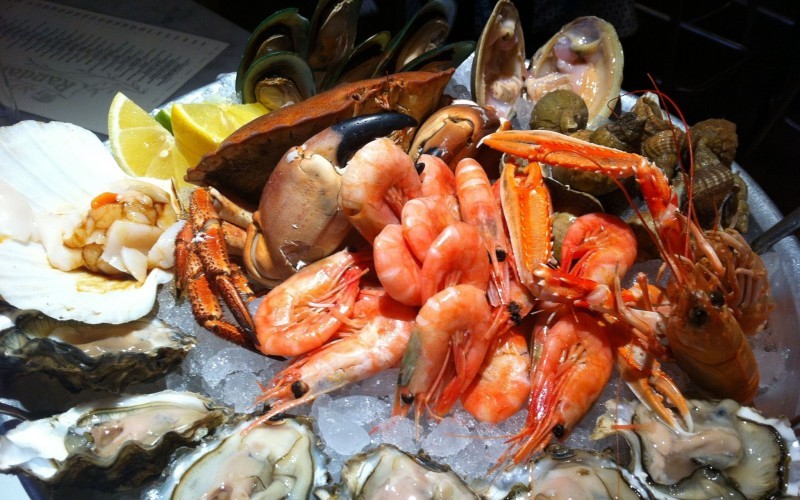