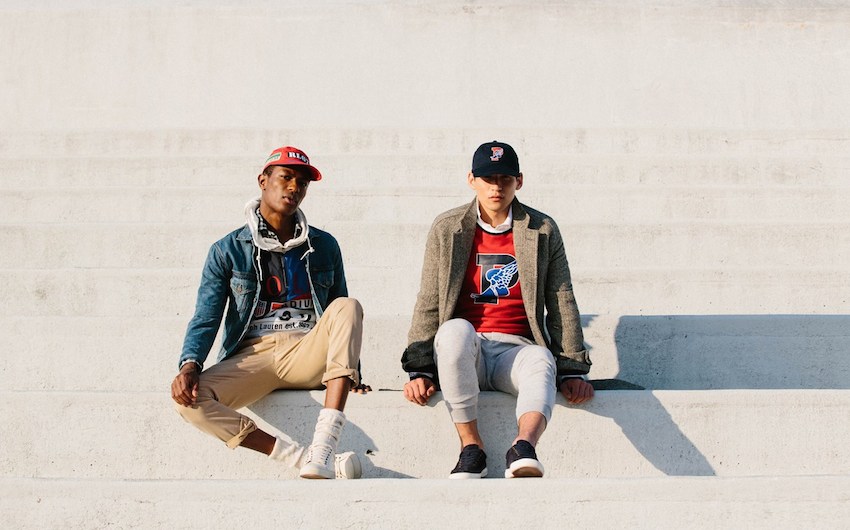 Ralph Lauren’s Polo Stadium line has been re-issued to celebrate 25 years since it’s original release. Inspired by the uniforms worn by the American athletes in the 20s and 30s, the iconic collection first released in 1992 to coincide with the Barcelona Olympics with a signature red, white and blue colour palette and Polo P-Wing graphic. The new 12-piece capsule includes both replicas and reissues from the Polo archive, and you can get your hands on the collection online or at the exclusive Selfridges Stadium pop-up on Edward Mews, but be quick as the collection is only available in super limited qualities and we’ve heard there’s already a big queue…