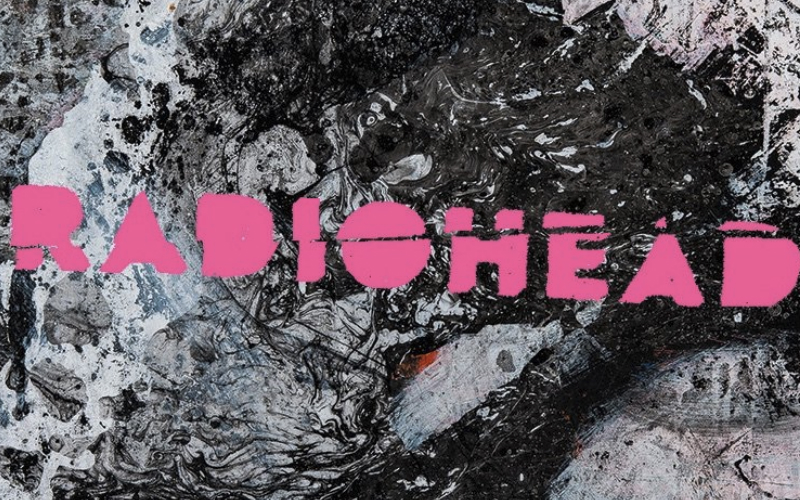 This touring announcement, coming on top of the fact that back in October the band set up a new company, Dawn Chorus LLP, just like they did before their two previous LPs, suggests their ninth album is imminent, although there’s not been a peep about release dates. Tickets for the tour are going to be limited to two per person and will sell out quicktime, so you’ll need to be on your mouse game come Friday morning.