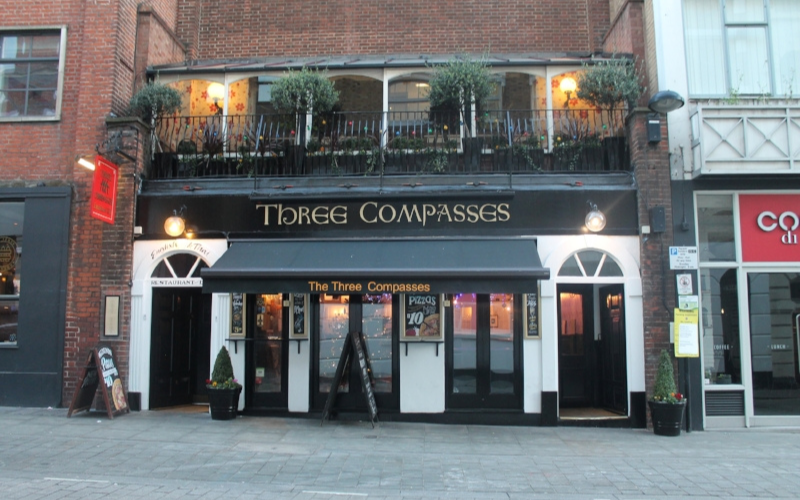 In keeping with what’s so far been the year of the pub, the Three Compasses in Farringdon is about to house the reincarnation of one of the city’s most-loved restaurants. The celebrated Racine closed its doors in 2015 and now, with chef Henry Harris behind the new direction of The Three Compasses, it’s making its return as Bouchon Racine. Former Rockfish director Dave Strauss is working with Harris on the new project, which will see the Farringdon boozer get a gentle refurb, with Strauss insisting it’ll keep its status as a commuter’s pub. The downstairs will remain a pub serving standard beers and bar snacks, while the upstairs will become the 45-cover Bouchon Racine.

Of course, as with the OG, the food at Bouchon Racine will be French. Expect the likes of oyster plates, rilettes, jambon cru with celeriac remoulade, rabbit with mustard, fish in beurre blanc and steak frites. The wine list will be largely French-leaning and Harris’ family company, Harris Vintners run by his wife Denise, will supply digestifs and other drinks.

The pub will be relaunching at the end of October, while Bouchon Racine (which will have its own entrance) is set to open sometime in November. It’s been seven years but, thankfully, it won’t be too much longer now before Londoners will be feasting on Harris’ famed French fare once again.