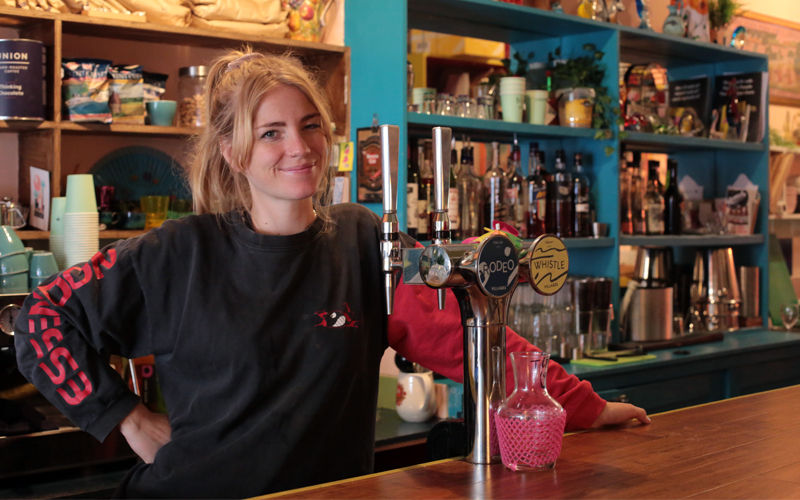 After being inspired by the cafe/bar scene in Melbourne, Rachael Dalton-Loveland moved back to London and set up Isla Ray in Deptford. It’s retro, it’s tropical and it does a bloody good breakfast as well as hosting live music and DJs of an evening, so take a look at what may be the coolest spot in SE8…

I actually live above Isla Ray on Deptford High Street. I love Deptford – it has so much character. I have never come across one street that has such a diverse mixture of cultures. The market is great for Bric a Brac and is a 2-minute walk away! Deptford has a real arty to feel to it too as there are loads of students that live around there and it is the home to Goldsmiths.

Isla Ray has a very distinctive look, talk us through your design inspiration for the place.

Basically, I love all things tropical, retro and colourful as well as flowers and plants. I collect items from car boots, charity shops and markets – bargains that you can’t get from any old shops. I also get my inspiration from places I have visited such as Lisbon’s tiled streets and Indonesia’s vibrant culture and luscious and tropical greenery.

You lived in Melbourne for a few years, how did life there influence Isla Ray?

Melbourne has an amazing cafe and bar scene. Each high street in each suburb is dense with unique and independent businesses – you can’t help but be inspired. It’s also the laid-back approach to hospitality that they have there. There are so many cafes and bars and the living wage is higher, therefore, people hang out amongst the high streets on a daily basis – it’s a way of life there and very sociable. 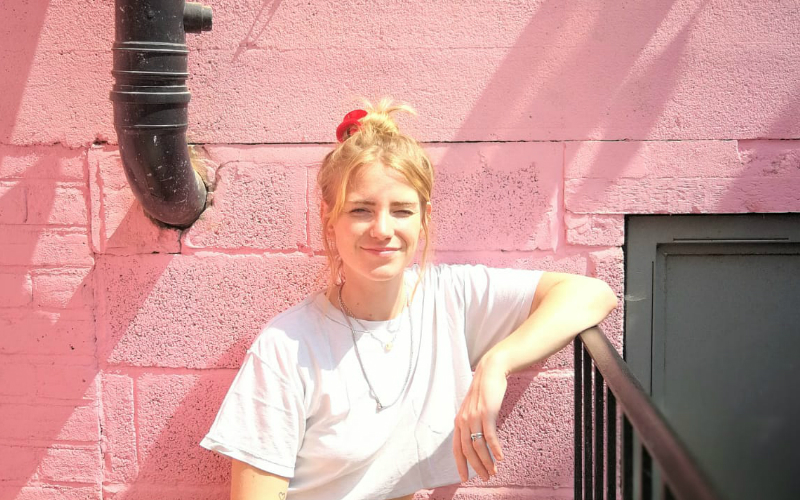 What’s your fave dish on the menu and why?

The Isla Special is my favourite dish. It consists of a hashbrown, egg, roasted cherry vine tomatoes, avocado, sriracha mayo and coriander – it’s really delicious if I do say so myself! It’s got a great balance of flavours & textures. Not too heavy and gluten free!

I love eating out and drinking and I really love going on boats with bars. It would have to be a crawl via boat around cafes, bars and pubs. If it was possible – we would start on the canal up in North East London, join the Thames and go all the way to west London through Kew Gardens etc – it’s very beautiful around that area. 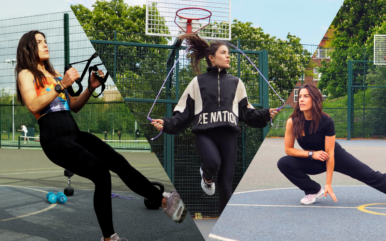 GYM CLASSES ARE BACK AND WE’RE DRESSING FOR THE OCCASION 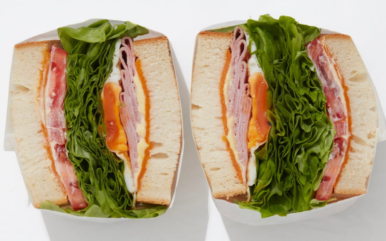 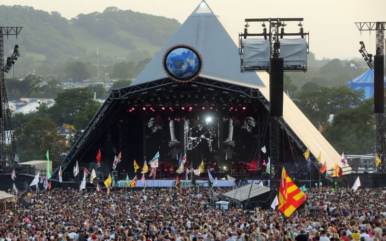 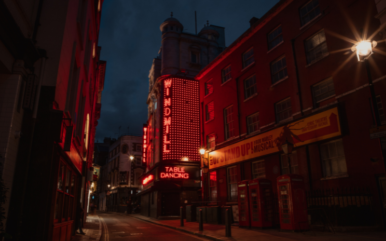