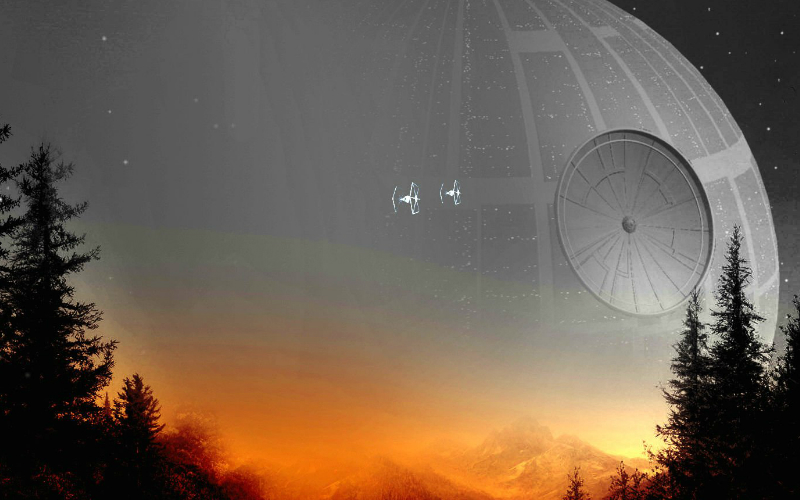 Unless you’ve been living under a rock, you’ll know that there’s a new Star Wars film on the way and it’s all rather exciting. The Star by Hackney Downs is celebrating the imminent arrival of Rouge One: A Star Wars Story by hosting QUIZWARS, a special themed pub quiz all about the Star Wars universe. So whether you’re with the rebels or the empire, prefer Han Solo or Darth Vader, or you have a soft spot for Ewoks, come armed with knowledge and battle it out for glory (and a cash prize). May the force be with you…