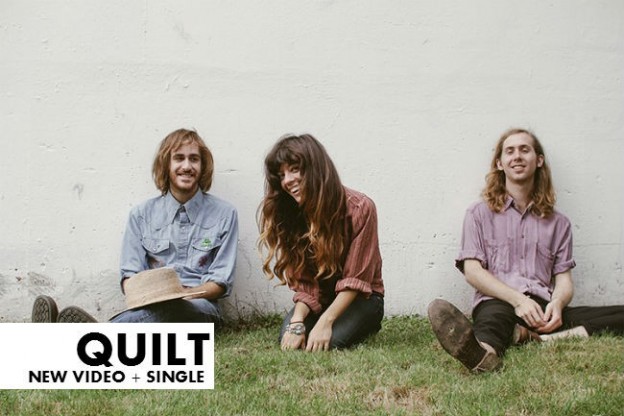 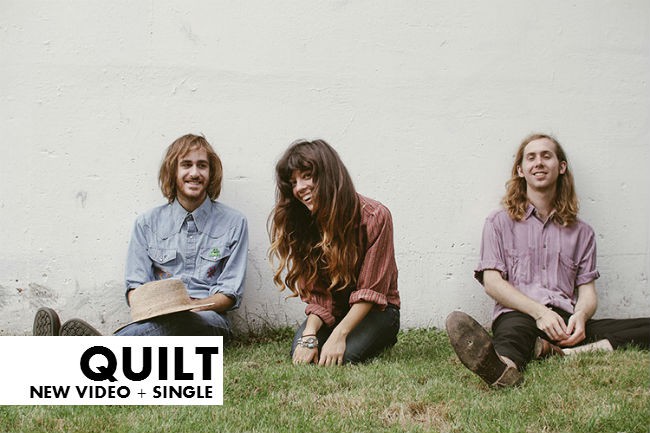 Their album for ‘Arctic Shark’ – the first release off the new LP – looks almost as if it should turn into one of those giant Art Attack masterpieces. Taking their name Quilt quite literally, this blanket filled video helps to accompany their hazey and worldly sound. With guitar twangs and shimmering vocals, this band have a slight Fleetwood Mac air to them.

The latest release ‘Tired & Buttered’ hits you with a punch after being lulled with ‘Arctic Shark’. With more of a classic sound to this track you get the sense that they have matured and brought together their touring and life experiences to create a solid pathway for their music.

Quilt’s forthcoming album is due for release in the UK on 17th February 2014.