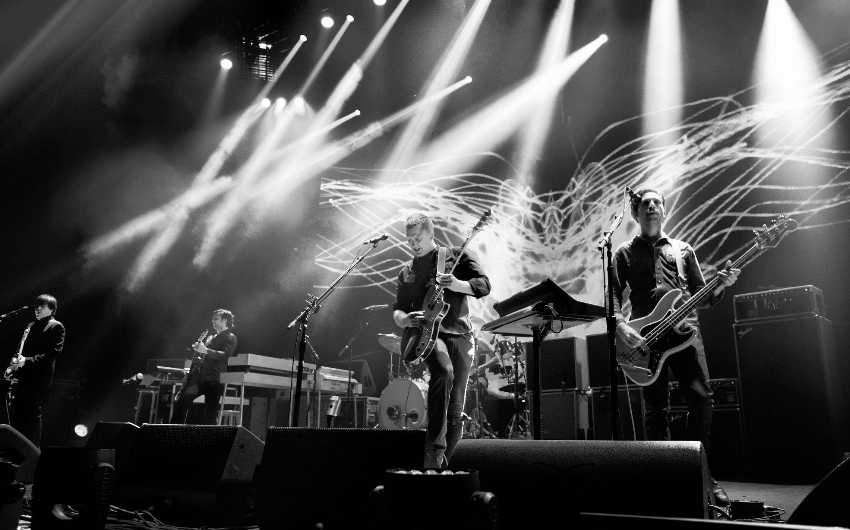 Queens Of The Stone Age are back with new album Villains coming in August and a UK arena tour in November including a date at The O2. Speaking about the band’s seventh album, produced by Mark Ronson, Josh Homme said ‘The title Villains isn’t a political statement. It has nothing to do with Trump or any of that shit. It’s simply 1) a word that looks fantastic and 2) a comment on the three versions of every scenario: yours, mine and what actually happened… Everyone needs someone or something to rail against – their villain – same as it ever was.” Tickets for the arena tour go on general sale at 9am on Wednesday 21st June, so be ready!

Villains is out 25th August on Matador Records.

A FOREST IN THE SKY IS COMING TO LONDON (46)

TOMAHAWK STEAKHOUSE TO OPEN IN HOXTON (22) 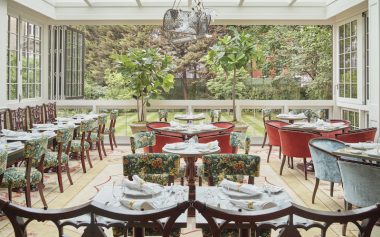