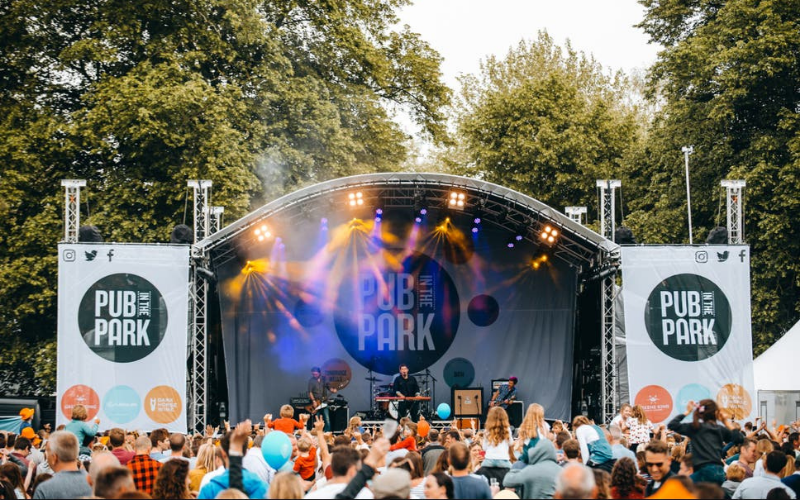 Pub in the Park is set to return later this year and this time they’re parking up at TWO London locations. First up is Dulwich which will now feature a brand new Friday evening sesh, as well as the much-loved weekend sets, and then a little bit later on they’ll be taking over Chiswick House and Gardens. At both venues you can expect top-notch live music (from the likes of Beverley Knight, Gabrielle, Kaiser Chiefs and Basement Jaxx); demos from Gizzi Erskine, Monica Galetti and Matt Tebbutt and plenty of Michelin-starred food thanks to festival founder Tom Kerridge and his chef pals including London-based Atul Kochhar and Cyrus Todiwala – we’re talking dishes like BBQ Glazed Brisket, Chicken Tikka Pie, and Masala Dosa Crisp. This year, Pub in the Park are also giving away 8,000 tickets to key workers and healthcare professionals, and tickets are already on sale.