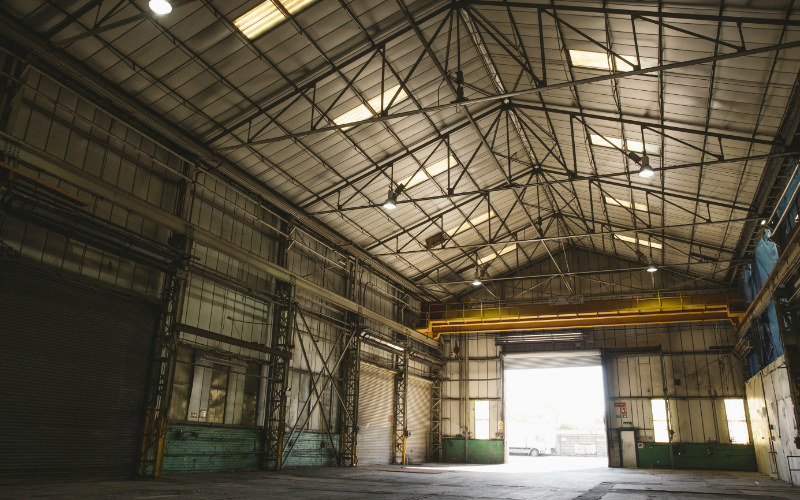 They’ve already got new venue Exhibition opening out west in White City and now the team behind Printworks is going north for The Drumsheds. Formerly a gasworks facility, The Drumsheds consists of four interlinked warehouses across ten acres of space in Meridian Water, and boasts an indoor capacity of 10,000.

Thanks to its location next to Tottenham Marshes away from residential properties, the venue will be able to be louder and run later than many other places in the capital. The Drumsheds officially launches with Field Day festival this June, with an autumn/winter programme of events being announced later this year.