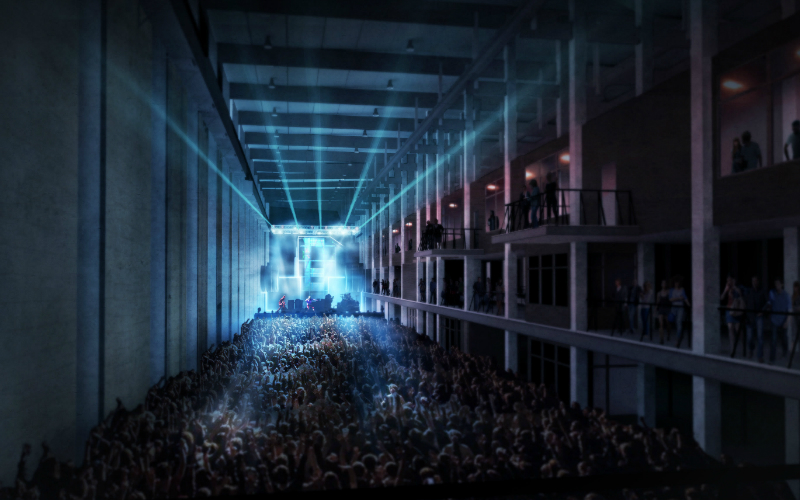 Printworks, the club that’s taken up residence in a former printing press in Canada Water, has already has a knockout year of electronic music programming under its belt and it’s now launching a new live, 3000 capacity space with Django Django first up onto the stage. As well as expanding the club space and becoming a key tour stop for live artists – Pendulum and Tokio Myers are stopping by in April – Printworks will also be hosting more arts and culture events including a year long residency for YOUTH CLUB Archive, who will be holding an exhibition of youth subculture images from the past forty years and building a workspace and darkroom. Looks like one of London’s best new venues just got even better.

Check out our review of Django Django’s Marble Skies that dropped in January here.

A DACHSHUND DISCO IS COMING TO LONDON (84)

A CHEESE BARGE IS COMING TO LONDON (65)