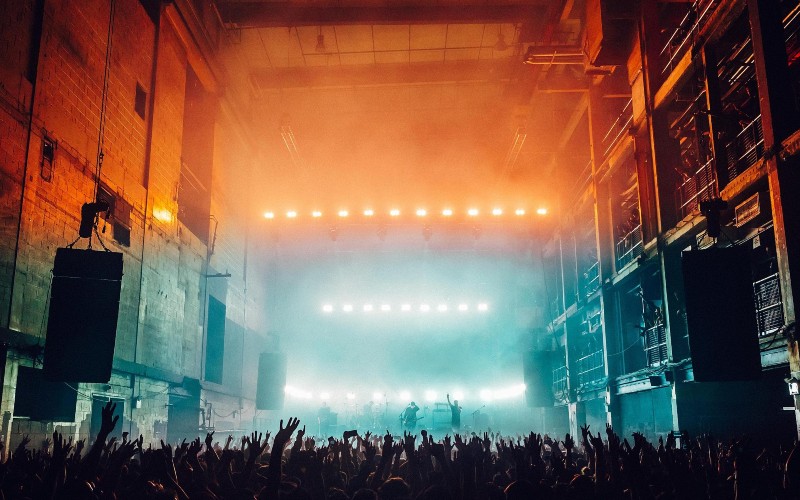 When the latest season for Printworks was announced, it was also revealed that the club was closing down for good to make way for offices (booooooo!). Well now that might not be the case as the team has been in talks with British Land to save the club and preserve the essence of the Press Halls – nothing is 100% confirmed yet but it’s hoped that Printworks will return to the site in a couple of years following the redevelopment. So while the club is shutting in the new year, it might just be for a pause, rather than an end.

Whatever happens, this’ll be your last chance to rave in the old printing halls for a while, so Printworks have put on a monster AW22 season to see this chapter out in style. From September to December, the likes of the Sherelle, Bonobo, Charlotte De Witte, DJ Snake, Dixon, Ram Records, Hessle Audio, Erased Tapes, Shygirl, Maya Jane Coles, Daphni, DJ Seinfeld and many more will be taking to the decks. Spotify will also be turning its Altar playlist into an IRL experience, featuring artists from the playlist across both the Press Halls and Inkwells rooms.