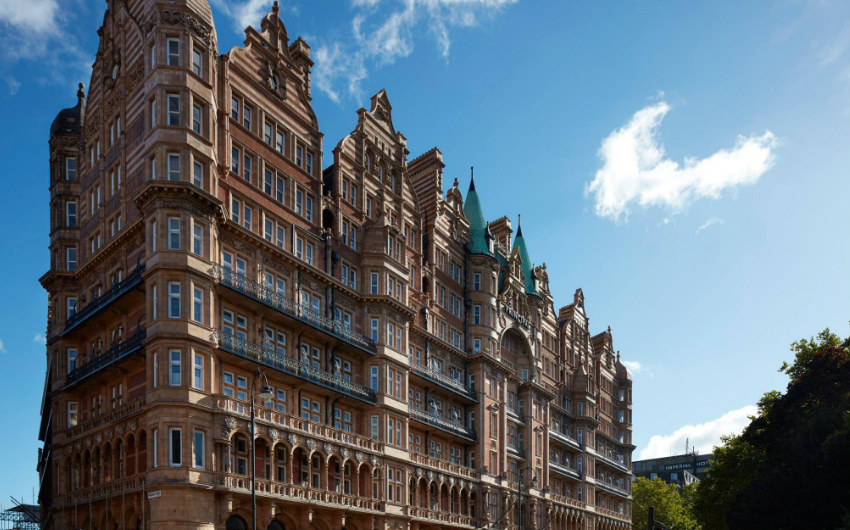 Principal is adding a London hotel to their collection in the shape of The Principal London. Opening early next year, The Principal London has taken the spot of the former Hotel Russell, a Grade-II listed building on one side of Russell Square. Not only does it look pretty spectacular from the outside – and big with 334 rooms – it’s pretty glam on the inside too, with a restored Palm Court, Neptune restaurant created with Brett Redman and Margaret Crow, the Gatsby-inspired Fitz’s cocktail bar and coffeehouse/wine bar Burr’s. And the rooms, which range from singles to suites, are all kitted out with rich colours, specially commissioned artworks and tuck boxes full of treats. Anyone up for a staycation?