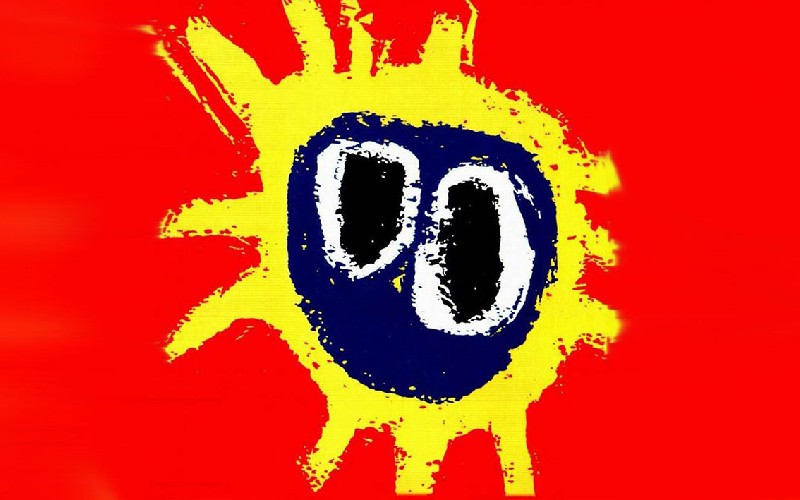 It’s been 30 years since Primal Scream released Screamadelica – bet you feel old now – and the band are celebrating the big anniversary by playing the album live in full. The Screamadelica Live tour will be stopping in Glasgow and Manchester next summer before a massive outdoor gig at Ally Pally Park; the last time the band played live was 2019 so you can bet that these gigs are going to be epic.

If that’s too long for you to wait to get in on the action, Primal Scream are also releasing two new versions of the album. There’s a 10-disc 12″ Singles Box featuring nine replicas of the singles from the original release as well as Andrew Weatherall’s ‘Shine Like Stars’ remix, and then next month there’ll be Demodelica featuring early demos and work-in-progress mixes. Tickets for the tour go on sale at 9am on 17th September, so set your alarms!