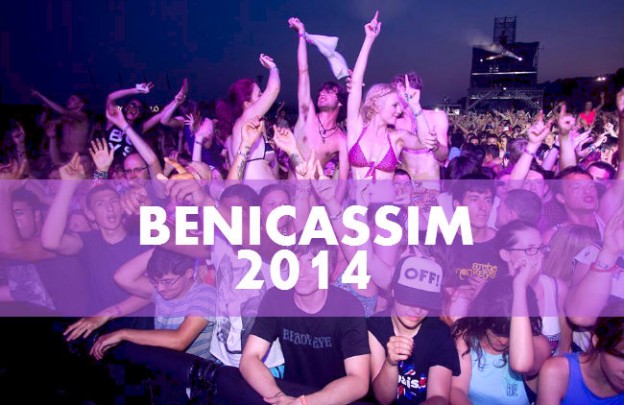 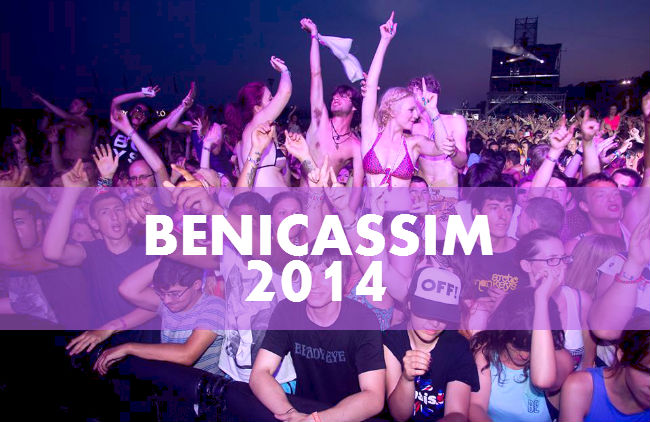 Held at a beach resort based between Barcelona and Valencia, there’ll be four days of live music and eight days of camping. This year will be the 20th anniversary of the festival and will also welcome back Manchester legends The Charlatans who headlined the first ever event in 1995. With many more artists yet to be confirmed there’s still undoubtedly plenty more sweeteners in the bag. Despite early bird tickets selling out, standard ones are still left available through various outlets which can be found right here.

Here’s a rundown of our five favourite acts so far:

Kasabian – the Leicester band have morphed into a headline monster over the last couple of years, with a Saturday slot at Reading & Leeds truly killing off any doubters.

The Courteeners – adopting a heavy dose of synth on their latest album ‘Anna’, Liam Fray and co by now need no introduction. Singing wittily about romanticised reality they quickly found a place in the heart of fellow Manchester musician Morrissey.

Tame Impala – dreamy and mesmeric, Tame Impala are always a hit on the festival circuit. ‘Elephant’ was built for big stages and without fail creates turmoil amongst more laid back numbers.

Telegram – flaunting a unique charm of snarly vocals, Telegram have arrived onto the UK scene as unlikely heroes. Having recently appeared supporting Palma Violets, Temples and Childhood, their set won’t be one to miss.

Klaxons – with plenty of festival friendly tunes onboard and a new album due in the coming months, Klaxons are set to steal the stage this summer. 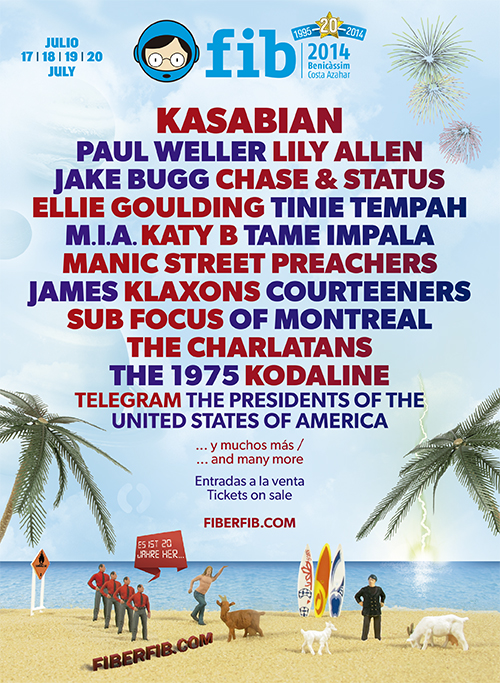