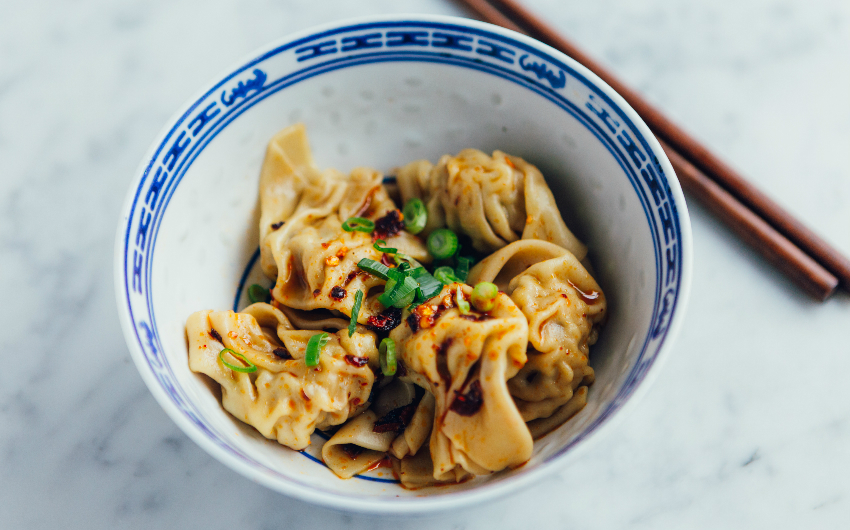 We’re not even one month in and the Chinese food news is rollin’ in thick and fast. The latest comes in the form of Poon’s, a new opening from the same family that ruled Chinese food in London from the 70s to the 90s and won a Michelin star to boot. Originally run by Bill Poon, the new version is coming back in the shape of a pop-up in Clerkenwell courtesy of his daughter Amy, joining a wave of modern Chinese restaurants in London (cc Madame Wong and Mao Chow).

Poon’s 2.0 is all about modern, home-cooked Chinese food, with dishes like claypot rice with wind-dried meats; Hainanese chicken; steamed fish Guangzhou-style; spicy aubergine salad ;and tofu hotpot on the menu. The pop-up is scheduled to run for three months, so get down there sharpish if you want to try it out, though there are plans for a perm site for later in the year. Now, repeat after us to the tune of the Vengaboys, “Poon, poon, poon, poon I wanna go to Poon’s”. No? Ok then….