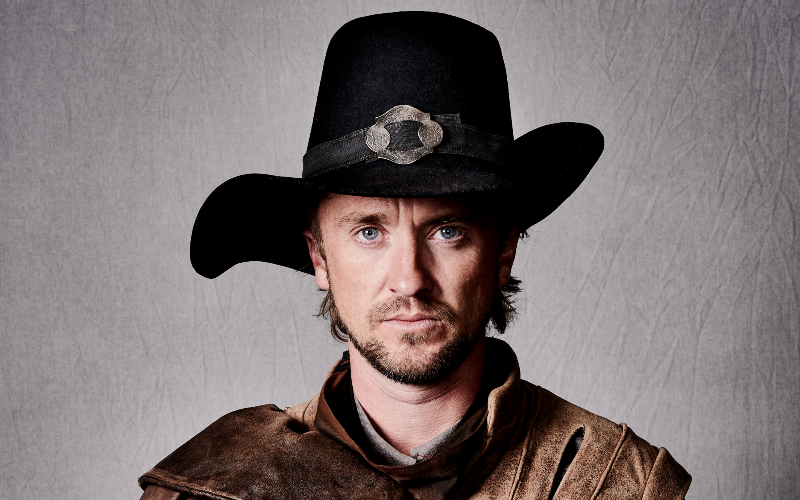 Remember remember the fifth of November…..well soon you won’t have to as you can live it for real at the immersive Gunpowder Plot Experience coming to the Tower of London this spring. In case you’re not familiar with the story of the Gunpowder Plot, it was an attempt by Guy Fawkes to blow up the Houses of Parliament in 1605 and you’ll be able travel back in time and to play out the conspiracy at this multi-sensory experience, taking place at the vaults opposite the Tower of London.

The experience’s creators, Layered Reality will be using live theatre and digital technology such as virtual reality and visual effects to create a fully three-dimensional world, that looks, feels and even smells like the real deal. That means as well as a live actors, the experience has a full digital cast too, including Tom Felton as Guy Fawkes, Gary Beadle as Edmund, Michelle Asante as Alice and Taqi Nazeer as King James. And with Guy Fawkes and his gang being imprisoned at the Tower all those centuries ago, you’ll be reliving history in some of the places it actually happened….talk about immersive.