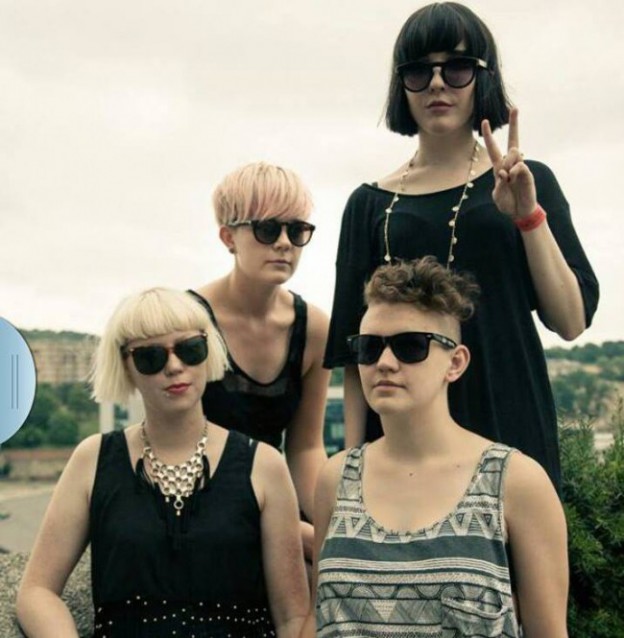 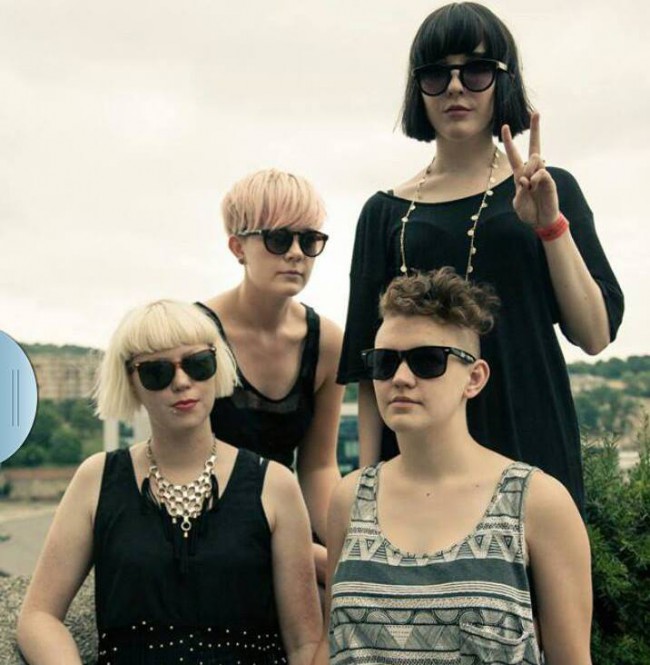 The band, formed in Manchester, consists of four well-coiffured songstresses with a passion for vintage fashion and video. As much as they love some DIY audio/visual activities the band are happy to have collaborated with directors Sing J Lee and Amy Watson on some stunning past videos.

PINS – GET WITH ME from PINS on Vimeo.

Ahead of their European and French Tour PINS could be heard on Mark Riley’s show on BBC 6 Music. Catch the girls at Birthday, Dalston on 9th October. Through Bella Union Record label, founded by the Cocteau Twins, their debut album ‘Girls Like Us’ will be released on 30th September.