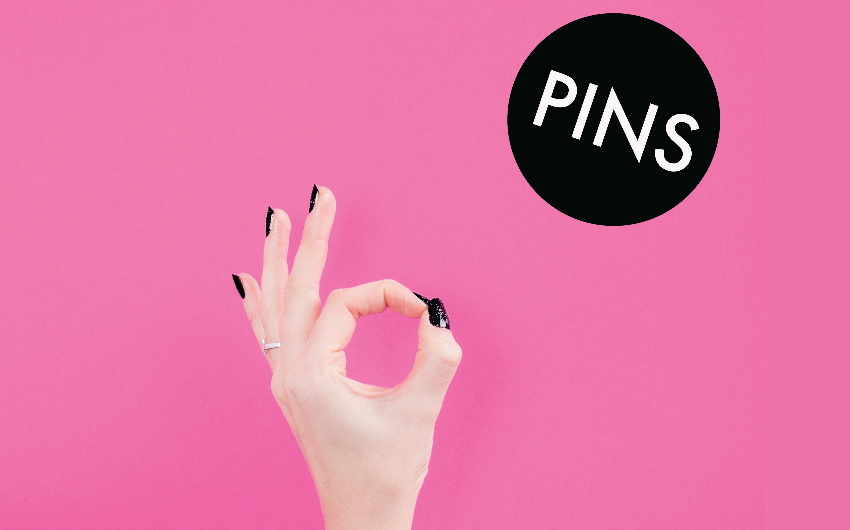 Manchester five-piece PINS are back with new music at last. ‘Aggrophobe’, described as “the wild card” from their forthcoming EP Bad Things, sees the band an experimental mood, weaving narration from Iggy Pop between driving kick-drums and their own vocals. The video, set in a fictional hidden club in Manchester, draws influence from vaudeville and film noir, matches the dark theme of the record perfectly. If you like the sound of this, the girls are heading around Europe before UK dates in April, so get out there and catch them live.

Bad Thing is out 24th March on Haus of Pins.