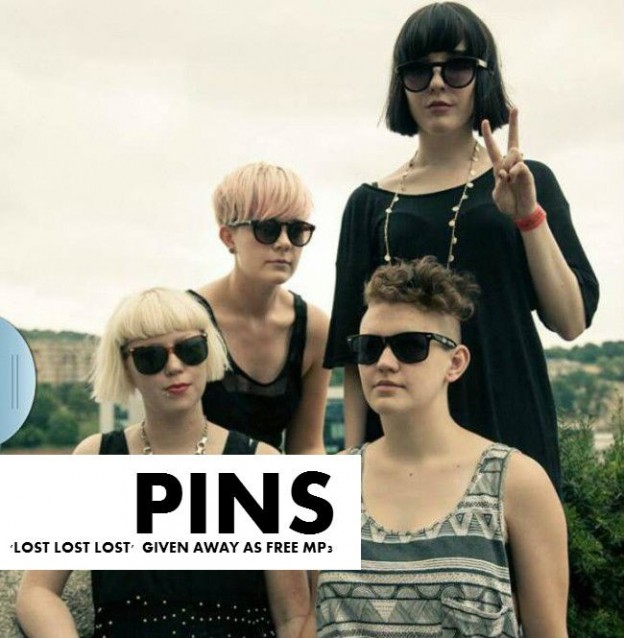 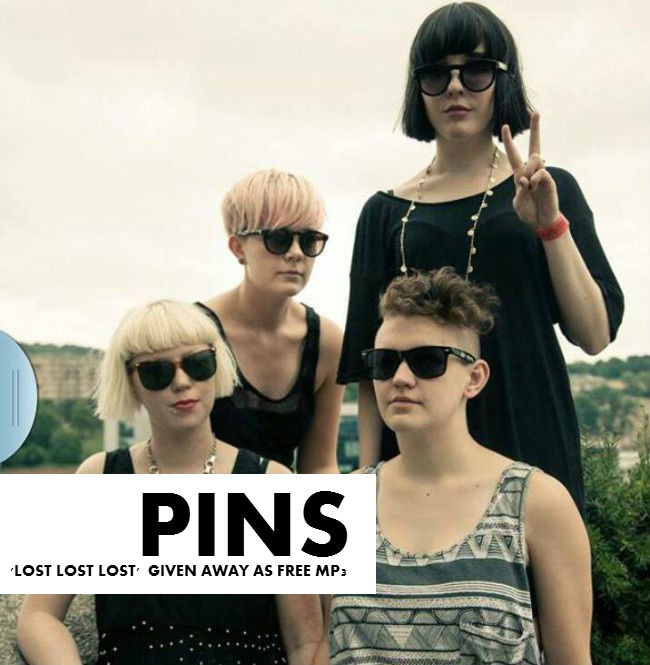 Check out their video for ‘Get With Me’ here. PINS are set to play End Of The Road on Friday 30th August, before an appearance at Huw Stephens’ night at The Social on 10th September. They will tour the UK and Europe throughout October.