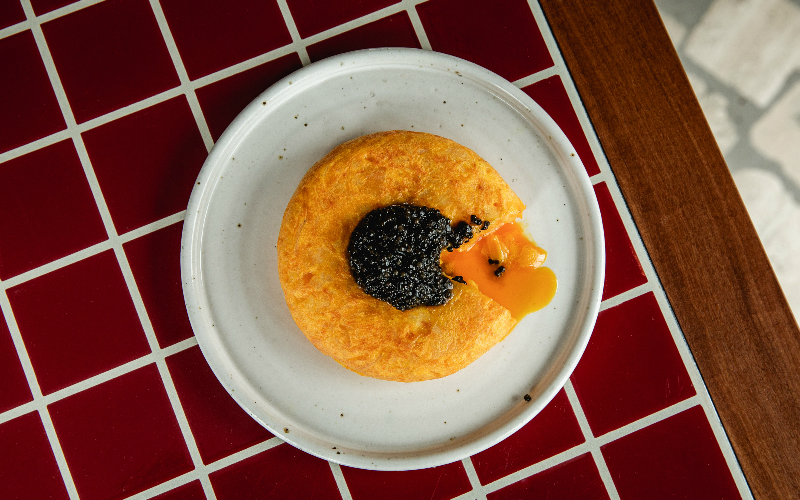 peter sanchez-iglesias to open <br> decimo at the standard

The restaurant, which can be directly accessed by the red outside lift, will have epic views thanks to floor-to-ceiling windows all the way round the space. The menu will mix Spanish and Mexican dishes, with aguachile, jamon croqeutas, caviar-topped tortilla, vegan mushroom paella, tableside-prepared casaer salad and suckling pig shoulder, rib of beef and XL langoustines cooked over open fire. If you don’t want to go a la carte, there’ll be two tasting menus at £65 or £95 per head.

The drinks list stays with the Spanish and Mexican realm, with mezcals and agave spirits featuring alongside a predominantly Spanish and Latin American wine list. Not only does the food sound mega – yes to caviar on a tortilla – but Decimo will be open late too, perfect if you get the midnight munchies.

Check out which other King’s Cross spots we rate right here.

Get Me There
September 5, 2019 by julesp
eat and drink, kings cross, new opening 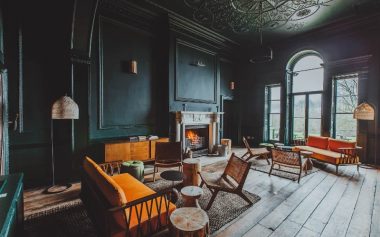 THE BEST FREE THINGS TO DO IN LONDON (54) 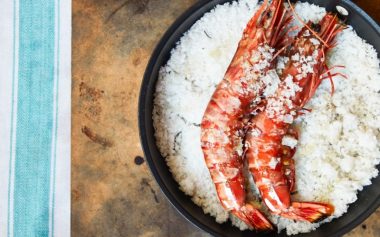 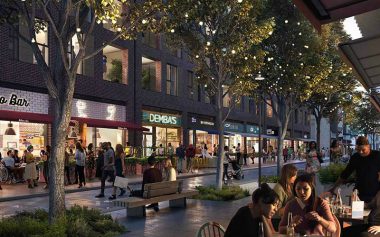