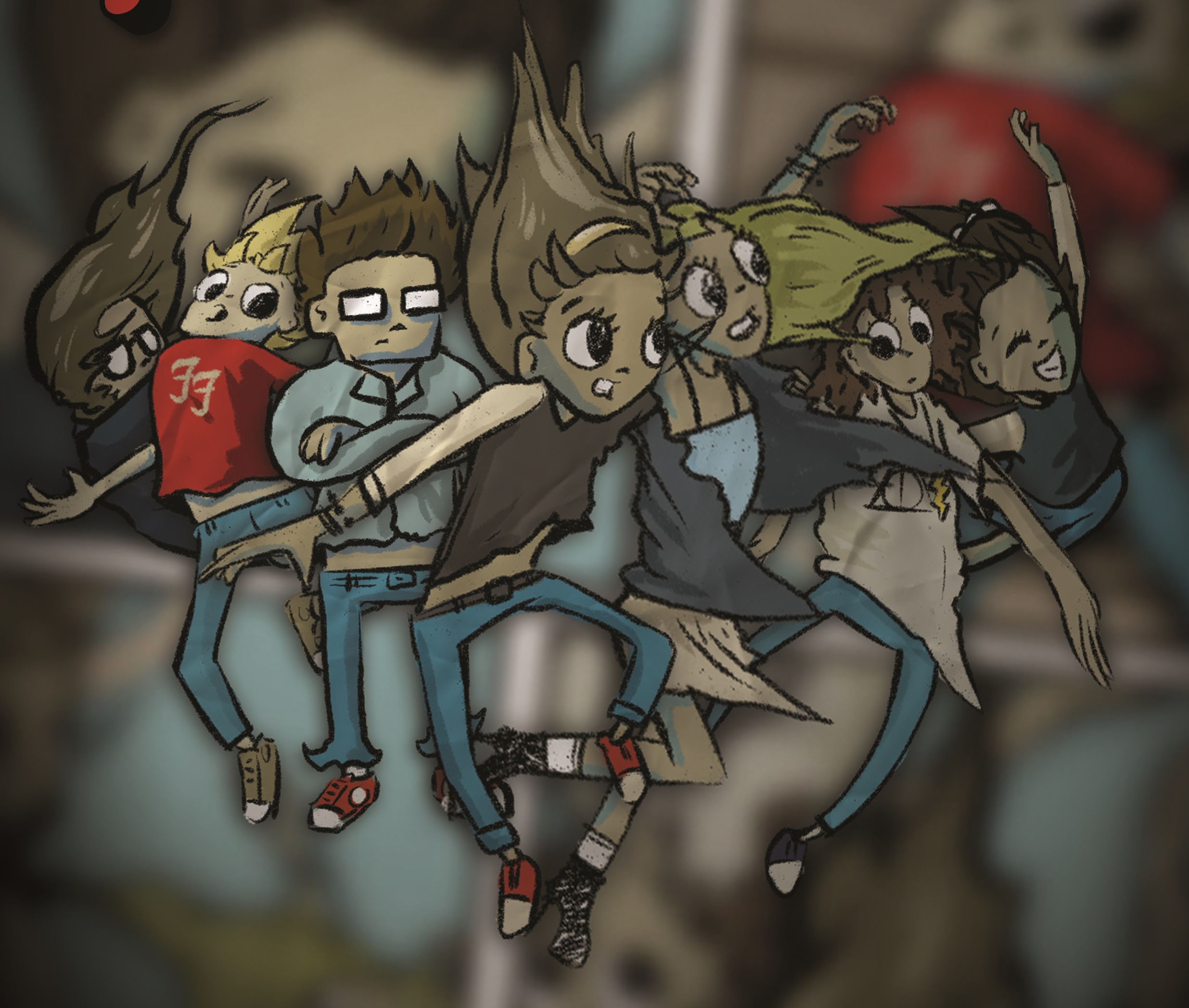 Pesky are twelve years old. They play like professionals, have songwriting chops that will make you as green as the Hulk with envy, and dammit, they’re having fun without worrying about hangovers, bad managers and creative differences. Latest single Unbelievable (Fierce Panda records) is grungey, sweet and innocent as, er, an innocent smoothie, and is undeniably joyous thanks to the all-female vocal trio.

There’s an obligatory middle stop before it all comes back in, flooding our cynical little ears with musical endorphins we thought we’d used up.  The piano line adds a dash of emotion to the proceedings, and overall, it’s a joy to listen to.

We doubt they have a rider yet, but really, reeaaallly hope that they keep youth and wide-eyed optimism on their side and don’t spoil it. For a tween school band from Cumbria, they can show the elder (hell, even teen) statesmen of rock a thing or two.