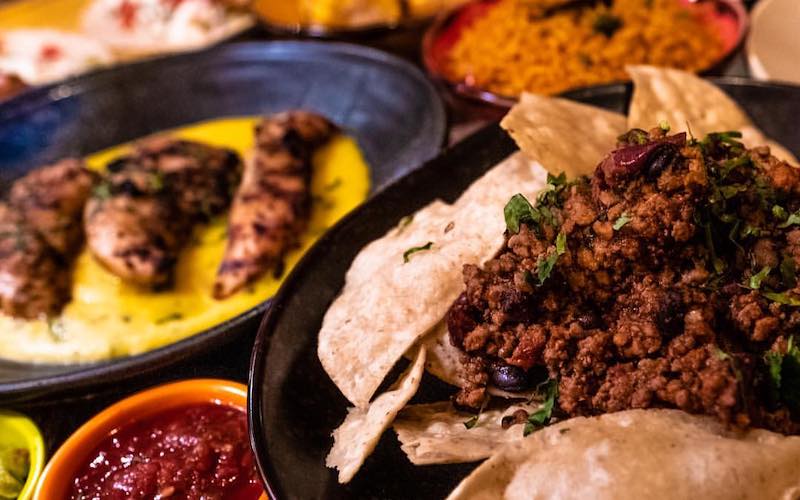 Just a stone’s throw from LOTI HQ, a new Mexican joint called Pepitos has opened up on the quiet. Located on the ground floor of a new build on Mare Street, it’s currently on soft launch and by the end of January will be going all guns blazing with its full menu.

Pepitos actually has a sister restaurant in Derby, which has been open since 1997 so quite what’s prompted this sudden expansion to London we’re not sure. What we do know is Pepitos is serving up a menu of fresh Mexican classics such using local London suppliers such as Fin and Flounder and HG Walter for organic grass-fed meats.

Right now there’s salsas, fresh guacamole, nachos, quesadillas and tacos filled with the likes of chicken tinga with chipotle aioli, pork carnitas with salsa verde, and Baja-style fish. There’s also fajitas, burritos, and enchiladas so they really do have all bases covered.