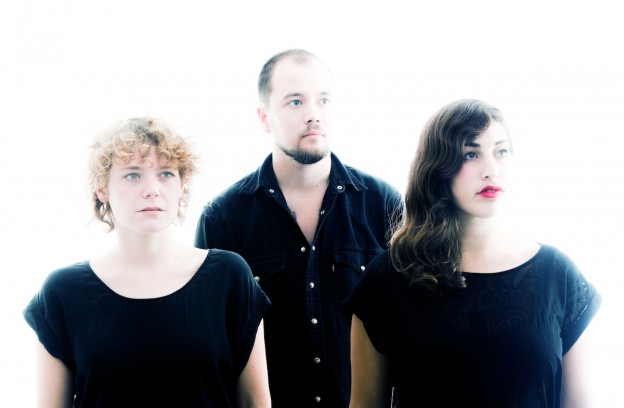 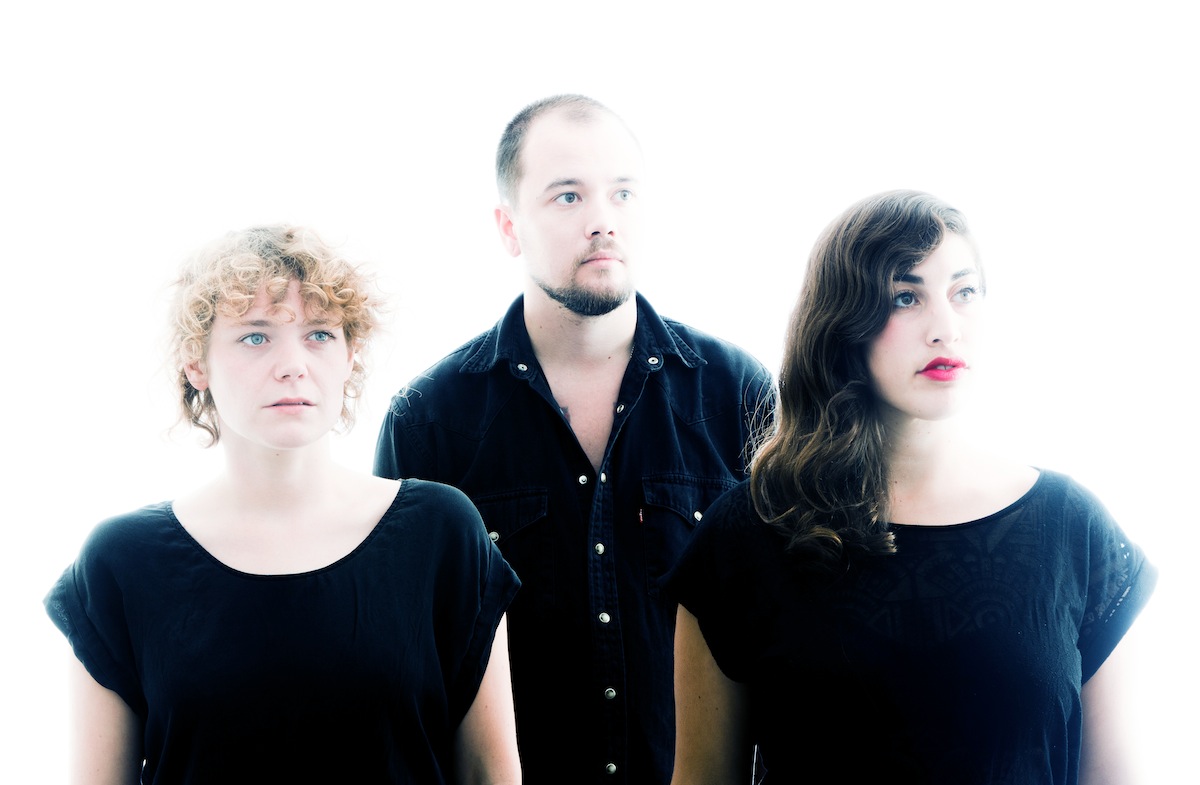 Like much of the other songs on the album, there are hints of doo-wop amongst the indie-folk-blues goodness with varying degrees of pensive reflection. According to the band “It is about indecision and friendship and the danger of keeping your options open for too long.” This track is slightly more upbeat than the others but even with the album’s overall down-tempo emotional feel, the songs are so beautiful they leave you with a smile on your face.

The original duo formed as Peggy Sue and the Pirates but are now the Brighton trio Peggy Sue. Choir of Voices was recorded in the Rockfield Studio in Monmouth, Wales and is released on Wichita Recordings.