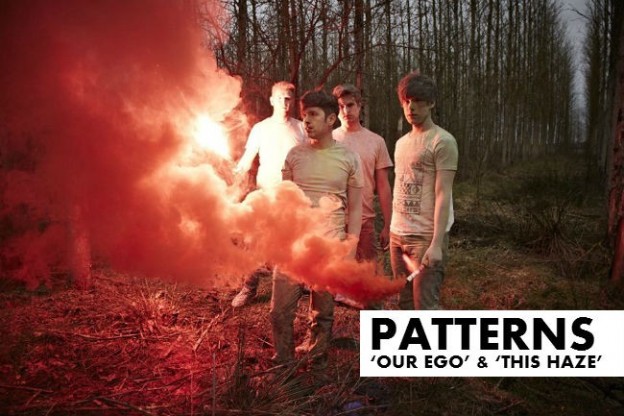 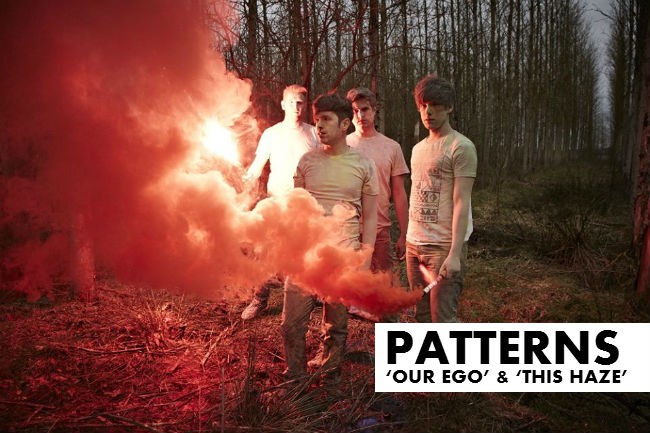 Patterns, who formed whilst at university, have kept a home-grown feel to their music by opting to record not in a studio but inside of their bedrooms. This organic creativity translates into their tracks creating a delicate indie tone, in keeping with the ‘shoe-gaze’ genre, but stretching it to new dimensions by adding luscious vocal harmonies in ‘Our Ego’ and those distinct soaring vocals from singer Ciaran McAuley in ‘This Haze’.

Both tracks start with thirty seconds of tranquil synths before the main riffs kick in, almost hypnotising you into a state of dreaminess. Therefore, when the punchy drum beats and pop tone vocals hit, you are taken from the pleasant lull into full groove of musical brilliance.

With two singles as good as these, it indicates promising things for the rest of the album and sets the band in good stead for their indie come electro-pop infused musical pathway.