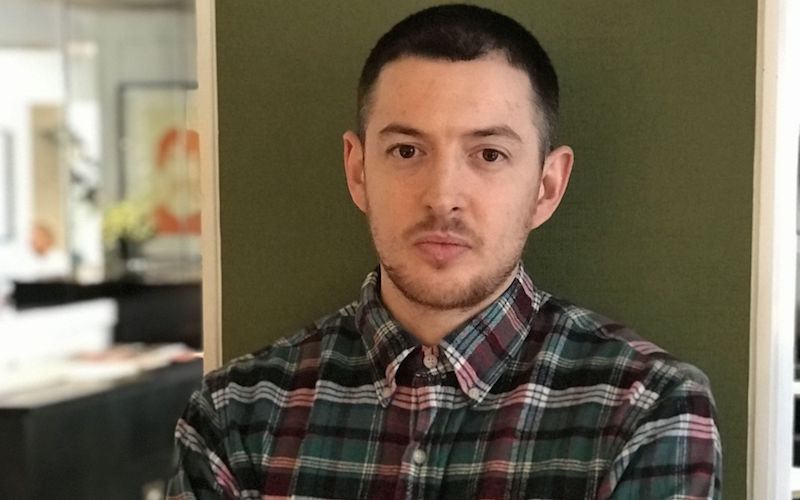 London’s pasta trend is showing no signs of slowing down – we’ve had Sorella and Fat Tony’s open recently – and now there’s Bancone, which will open near Trafalgar Square in May. The big reason to get excited about this one is that the chef, Louis Korovilas, previously worked at Locanda Locatelli for five years, so we can be sure he knows his stuff when it comes to pasta.

At Bancone there’s going to be a focus on slow-cooked ragus, such as the goat and rosemary ragu served with fresh pappardelle. There’ll also be lamb neck ravioli, taglioni with clams, and spaghetti alla chitarra “cacio e pepe”, while small plates are likely to include arancini, duck ham giardinera and oysters with panelled fritters. With Louis’ background and the central London location this one is certainly promising. Here’s hoping they’ll take reservations so we won’t have to queue for hours a la Padella.

Get in there first with 50% OFF food during their soft launch from 18th – 22nd June.