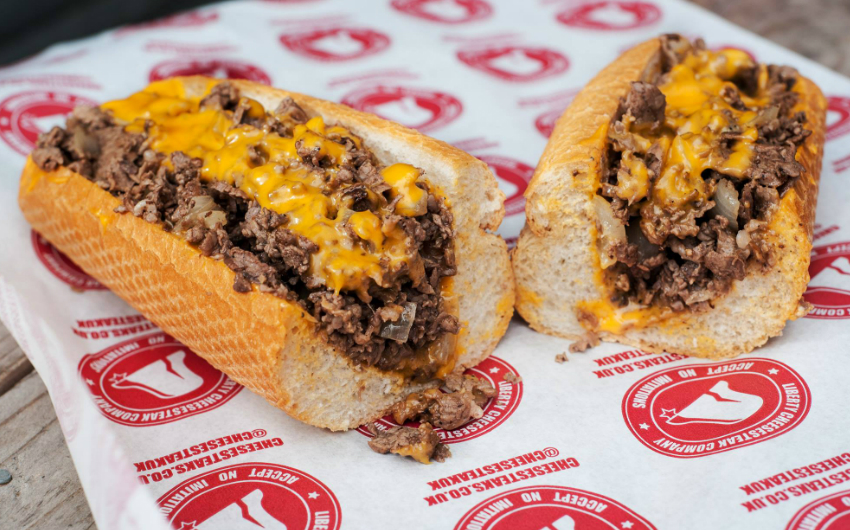 Of all the American-style junk food that’s taken over London over the last few years, The Philly Cheesesteak has, for some reason, been sorely under-represented. Which is a shame, because if you’ve ever had one of these meaty, cheese-soaked beasts over in their native Philadelphia you’ll know how good they can be when done right.

The Liberty Cheesesteak Company truck at Spitalfields has been one of the few doing it properly in London and now they’ve opened up a permanent place in Fitzrovia called Passyunk Avenue, so you can get your cheesesteak fix every single day (not actually recommended on health grounds). The main event, of course,is the Philly Cheesesteak; sliced rib-eye beef in a sub roll and drenched in cheese whiz aka hot molten liquid cheese and yes it’s so wrong it’s defo right. We can also expect meatballs and soft pretzels amongst other things on the menu. Passyunk Avenue is now on soft launch with a limited menu until 5th April, so go and Phil ya face #dadjoke.